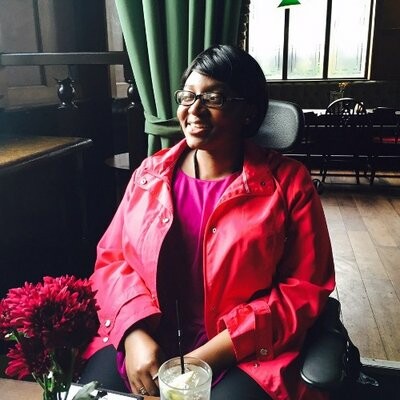 Matilda Ibini is a playwright and screenwriter from London.

I am a bionic playwright and screenwriter (and sometimes facilitator) from London... and I am a wheelchair user (but you knew that already, right?).

I graduated with a second upper class degree in English Literature and Creative Writing from London Metropolitan University.  I was awarded a scholarship from BAFTA and Warner Brothers to study a Masters in Playwriting & Screenwriting at City University and gained a Distinction.

My work has been shortlisted for awards such as the Soho Young Writers Award and the Alfred Fagon Award. I was part of the Royal Court Writers Program 2012/13 and was a member of Soho Theatre’s Writers’ Alumni Group.  I was also Soho Theatre’s writer-in-residence for the BBC Writersroom 10 scheme 2014/15, was Graeae Theatre’s Artist-in-Residence 2017/18 and recently completed an attachment at the National Theatre Studio.

My debut play ‘Muscovado’ about slavery and the sugar trade was produced by BurntOut Theatre, premiered in October 2014 and toured the UK in 2015 starting with a run at Theatre503. Muscovado subsequently co-won the Alfred Fagon Audience Award 2015. 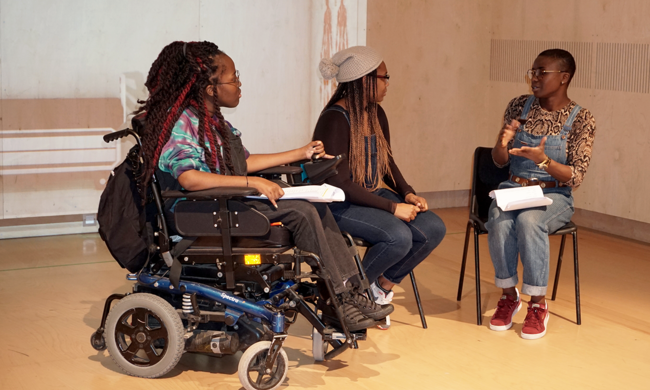 You Must Kick Up a Fuss
Essay

You Must Kick Up a Fuss