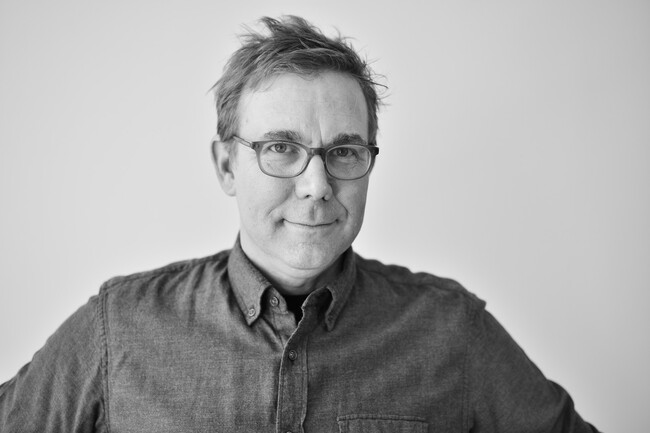 Matthew Covey has worked in music and arts immigration since '90s. As a member of the critically acclaimed US/Slovak indie-rock band Skulpey, as Knitting FactoryRecords’ Amsterdam booking agent, and as the manager of Grammy Award winning band, the Klezmatics, Covey’s varied career has given him a broad understanding of the entertainment industries. He has presented and chaired panels on artist mobility issues at numerous conferences, including SXSW, CMJ, WOMEX, Folk Alliance, APAP, The Great Escape, M4Music, YouBloom, HWCH, IndieWeek, Western Arts Alliance, Mundial Montreal, NXNE, The Edinburgh Fringe, Output Belfast, NY Winter Jazz, FimPro, and Eurosonic. Covey is a founding director of Tamizdat, a 501(c)(3) non-profit that promotes international cultural exchange. He is president of Howard Zinn’s Voices of a People’s History of the United States, and founder of ContraBanned. He holds a JD from New York Law, an MA focusing on post colonial literary theory from University College Dublin, a BA in English from Oberlin College, and is admitted to the New York Bar. 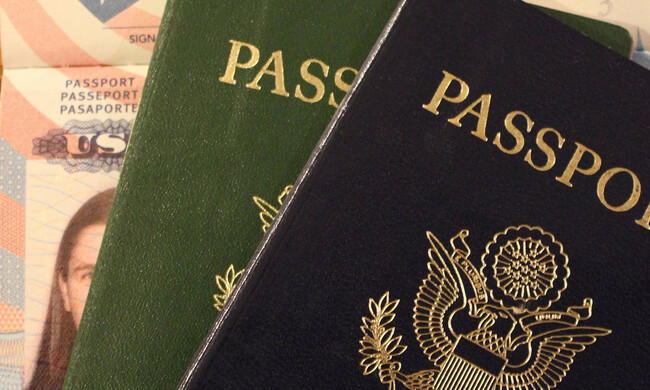 Why Artists Should Pay Attention to US Visas, Policy, and Cultural Exchange
Essay

Why Artists Should Pay Attention to US Visas, Policy, and Cultural Exchange

Matthew Covey, founding director of Tamizdat, discusses why American theatre artists should be more knowledgable about US visas and policies, and describes how Tamizdat is working to support international artists performing in the US.