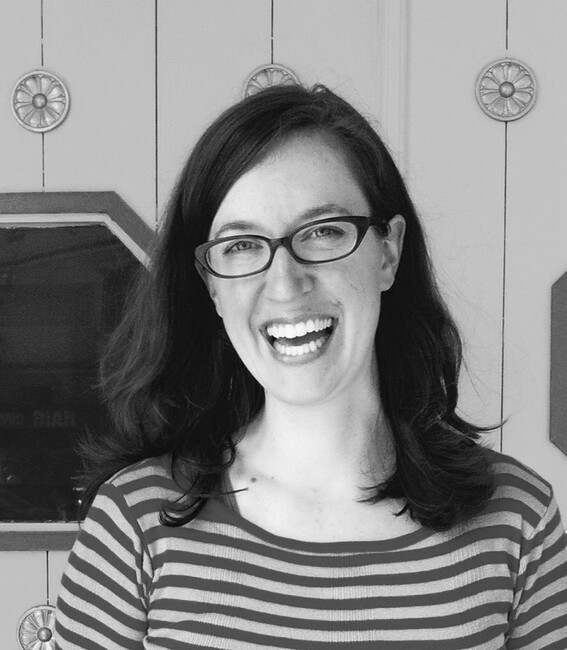 Maureen Towey is a director and producer working in multiple artistic mediums. She worked as Creative Director for Arcade Fire on their Grammy award winning album, The Suburbs.   Other highlights from that campaign include collaborating on interactive video The Wilderness Downtown, working with Terry Gilliam for a concert at Madison Square Garden, and managing a number of Arcade Fire’s charitable projects in Haiti.  Towey has also directed concerts for musicians Ray LaMontagne, Esperanza Spalding, tUnE-yArDs, Walk the Moon, Lord Huron, the Walkmen, and White Denim. She directed Black Mountain Songs, (curated by Bryce Dessner and Richard Reed Parry and starring the Brooklyn Youth Chorus) with a premiere at BAM in New York and subsequent performances at the Barbican in London. As an ensemble member of Sojourn Theatre, she leads radical community engaged arts events including Throwing Bones, Finding Penelope, and most recently, The Islands of Milwaukee.  Finding Penelope inspired a documentary and a book, co-written by Towey, published in May 2016.  Additional theater highlights include The Saints Tour (River to River Festival), Three Sisters (Working Theater), Emergence (Foundry Theatre), Swallow What You Steal (ubom, South Africa), and multiple productions with Boise Contemporary Theatre. Towey is currently a contributing virtual reality editor at The New York Times, helping to build a new type of storytelling in journalism .  She has been recognized as an AOL/PBS MAKER, a Princess Grace fellow, a TCG Leadership U fellow, and a Fulbright scholar in South Africa. 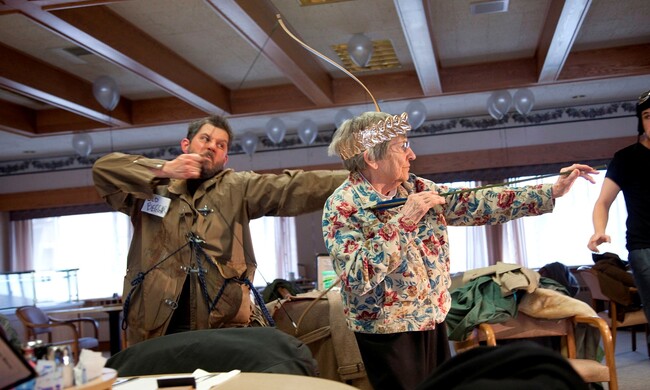 Michael Rohd and Maureen Towey share an excerpt from their new book The Penelope Project: An Arts-Based Odyssey to Change Elder Care, writing about creating and rehearsing a show in a retirement community.