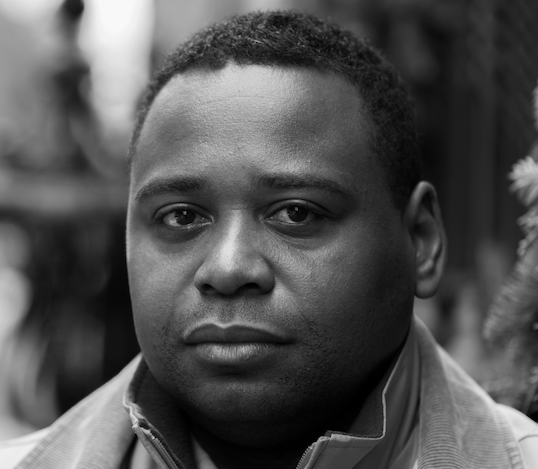 Maurice Emerson Decaul, a former Marine, is a poet, essayist, and playwright, whose writing has been featured in the New York Times, The Daily Beast, Sierra Magazine, Epiphany, Callaloo, Narrative, The Common, and others. His poems have been translated into French and Arabic and his fiction is forthcoming in The Road Ahead: Stories from the Forever War, published by Pegasus Books. His theatre pieces have been produced at New York City’s Harlem Stage; Poetic License Festival in New York City; Washington DC’s Atlas Intersections Festival in 2013 and 2014; l’Odéon-Théâtre de l'Europe in Paris; The Paris Banlieues Bleues Festival; The Middelhein Jazz Festival in Antwerp; The Avignon Theatre Festival in France and Détours de Babel; The Grenoble Festival, Grenoble France; Arizona State University Gammage Memorial Auditorium; The Metropolitan Museum of Art in New York City; The David Rubenstein Atrium at Lincoln Center and the Park Avenue Armory in NYC; The Mary L. Welch Theatre at Lycoming College in Pennsylvania The Kimmel Center in Philadelphia, Pennsylvania and Brown University.

Maurice is Theatre Communications Group first artist-in-residence. He is also the first recipient of the Virginia Center For The Creative Arts (VCCA), NEA Funded Veterans Fellowship. His album, Holding it Down, a collaboration with Vijay Iyer and Mike Ladd was The LA Times Jazz Album of the year in 2013. Maurice, a Callaloo and Cave Canem Fellow, is a graduate of Columbia University [BA], New York University [MFA] ,and he began his MFA in playwriting at Brown in Fall 2015. 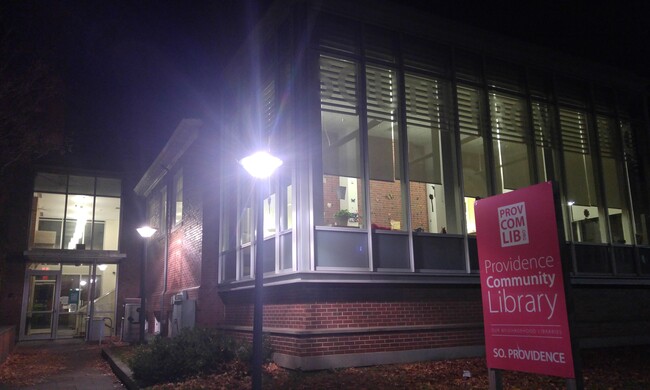 SitRep Notes from the Field
Essay

SitRep Notes from the Field

In this first installment, Maurice Decaul discusses the inspiration and beginning stages of Veterans and Theatre Institute, a program that trains military veterans in the various aspects of theatre. 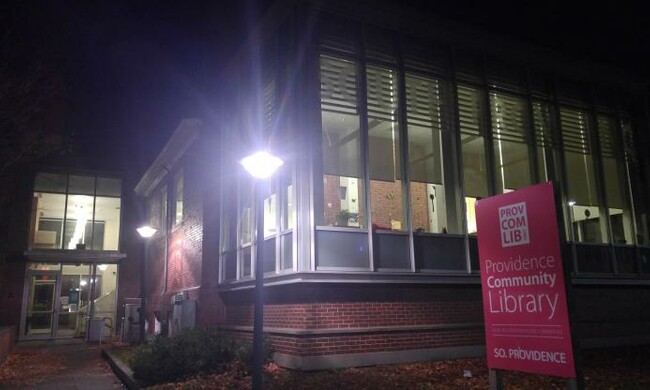 This blog follows the development of TCG's new Veterans and Theatre Institute.