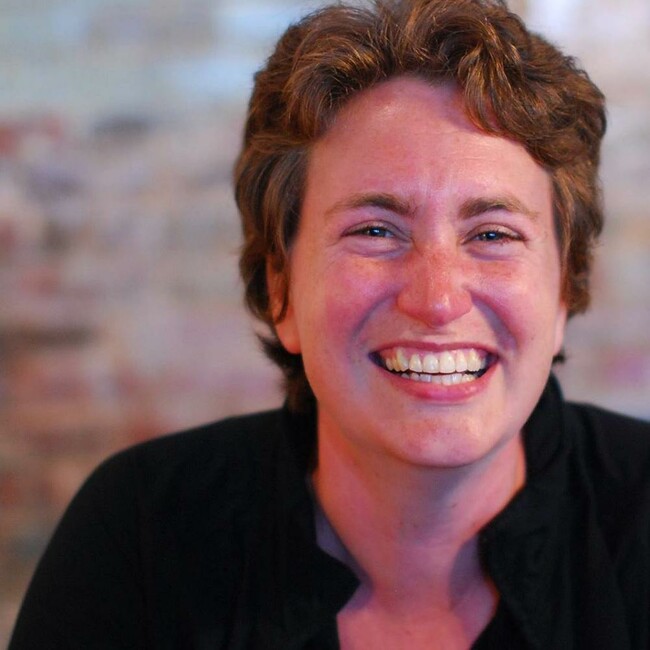 Meg Taintor is a theatre artist: a director, dramaturg, actor, and playwright. From 2015-2018, she served as the Producing Artistic Director for Opera House Arts, a community gathering space in Stonington, Maine rooted in the belief that access to and participation in the arts can change lives. From 2005-2014, Meg was the Artistic Director for Whistler in the Dark Theatre, a small ensemble theatre in Boston, MA that produced highly theatrical and physically inventive plays that question and challenge our assumptions about the world in which we live and the rules we live by.

As a director, her work has focused on plays that blends a deeply personal examination of the world with a strong political viewpoint, including Caryl Churchill's Far Away and Fen, Biljana Srbljanovic's Family Stories, Naomi Wallace's One Flea Spare, Denis O'Hare and Lisa Peterson's An Iliad, a new adaptation of Ted Hughes' Tales from Ovid, Nicolas Billon's Greenland for Apollinaire Theatre, and Stupid Fucking Bird at the University of Maine at Orono. Most recently, Meg co-wrote and co-directed an adaptation of Down East Maine author Ruth Moore's short stories, I Have Seen Horizons: Ruth Moore's Stories from Maine. She has just completed her MLitt studies in the University of Glasgow’s postgraduate program in Theatre Studies. She lives in Glasgow with the best dog in the world. 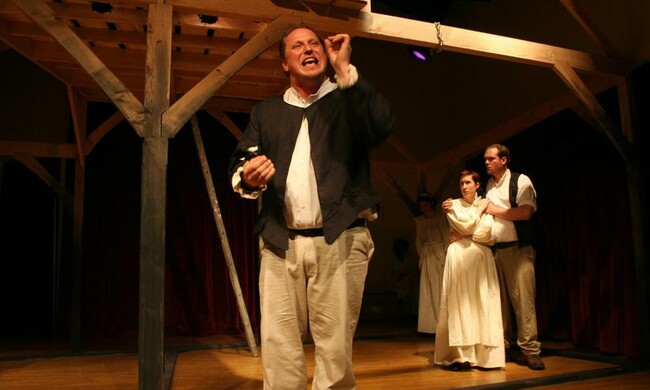 Attending My Own Wake
Essay

Attending My Own Wake

The End of an Ensemble

Listen to weekly podcasts hosted by David Dower as he interviews theater artists from around the country to highlight #newplay bright spots. This week: ArtsEmerson's Creative Producers. 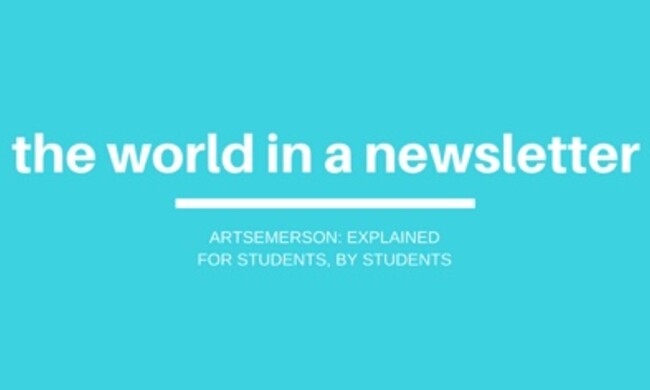 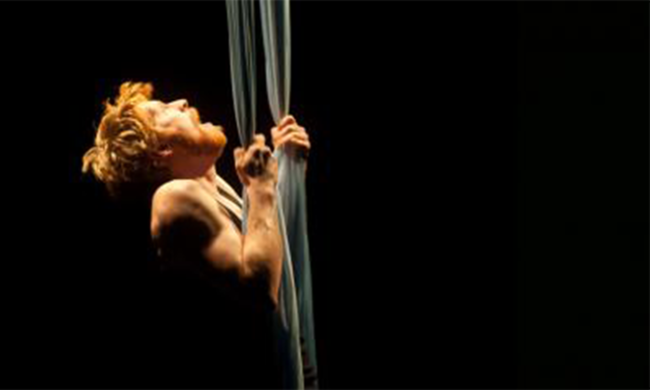 Meg Taintor discusses the formation of the Small Theatre Alliance of Boston, and how fringe Boston theatre has grown. 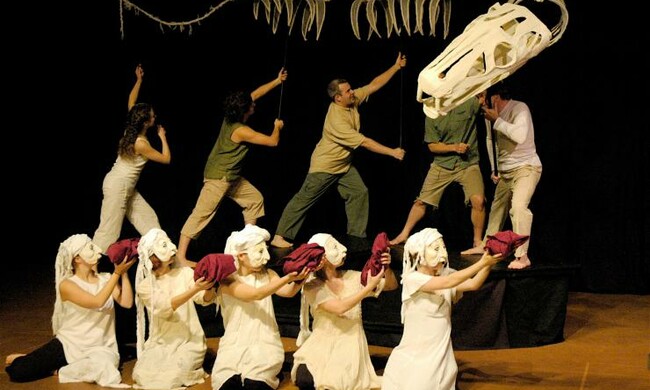