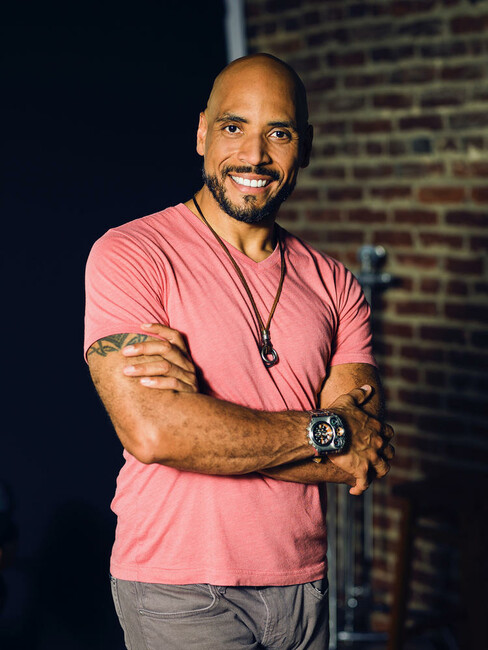 Michael is the Artistic Director of New Repertory Theatre in the Greater Boston Area and is also a director, choreographer and playwright. michaelbobbitt.com

Michael J. Bobbitt (Artistic Director) joined New Repertory Theatre as an arts leader, director, choreographer, and playwright in 2019. Previously, he waas Artistic Director for Adventure Theatre-MTC in Maryland since 2007, where he led the organization to be a respected theatre/training company in the DC region, as well as a nationally influential professional Theatre for Young Audiences. He led the company through merger with Musical Theater Center, increased the organizational budget (from $400K - $3M) and audience (from 15K - over 100K), commissioned 32 new works by noted playwrights, transferred two shows to Off-Broadway, built an academy, and earned dozens of Helen Hayes Award Nominations including eight wins. Bobbitt has directed/choreographed at Arena Stage, Ford’s Theatre, Shakespeare Theatre, Olney Theatre, Studio Theatre, Woolly Mammoth Theatre, Center Stage, Roundhouse Theatre, The Kennedy Center, and the Washington National Opera. His national and international credits include the NY Musical Theatre Festival, Mel Tillis, La Jolla Playhouse, Children’s Theatre of Charlotte, Jefferson Performing Arts Center, and the Olympics. As a writer, his work was chosen for the NYC International Fringe Festival and The New York and Musical Theatre Festival. He has two plays published by Rogers and Hammerstein Theatricals. He trained at Harvard Business School’s Strategic Perspectives in Nonprofit Management, The National Arts Strategies Chief Executive Program, and other top leadership programs. He earned the Excel Leadership Award (Center for Nonprofit Advancement) the Emerging Leader Award (County Executive’s Excellence in the Arts and Humanities), and Person of the Year Award (Maryland Theatre Guide), among others.  He has served on numerous local and National boards. 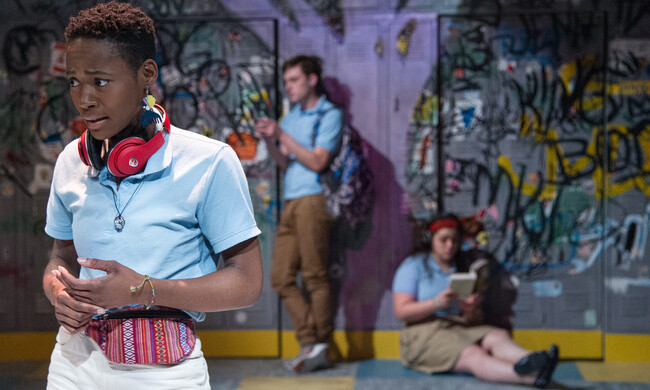 Caring for Ourselves So We Can Care for Each Other
Essay

Caring for Ourselves So We Can Care for Each Other

Part II of the conversation between Michael J. Bobbitt, the recently appointed artistic director of Boston’s New Repertory Theatre, and Raymond Caldwell, the new leader of Washington’s Theater Alliance, who talk about post-show conversations and self-care. 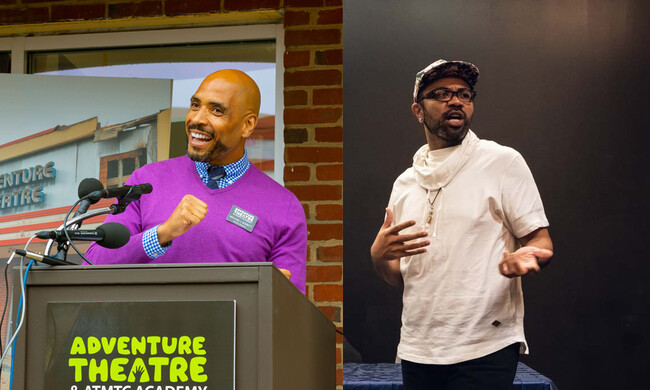 "I’m Not Interested in More Allies. I Need Advocates."
Essay

"I’m Not Interested in More Allies. I Need Advocates."