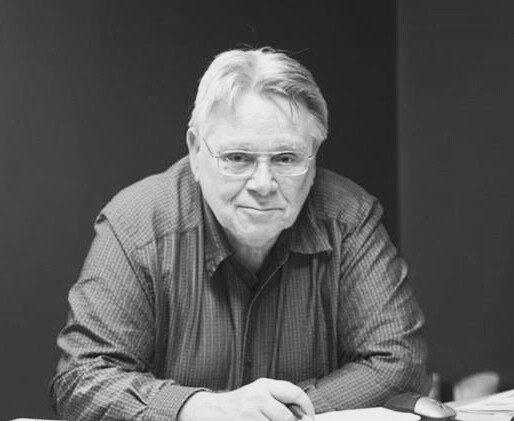 Since 1958, Michael H. Arve has been involved in both professional and community theatre, as an actor, director, and producer. His production of The Belle of Amherst earned State, Regional, National and International awards and acclaim. He has directed for Blackfriars, The Shipping Dock Theatre, GRRC, and John W. Borek Presents. Among the many plays he has directed are Who's Afraid of Virginia Woolf, The Zoo Story, A Delicate Balance, Hedda Gabler, 12 Angry Men, Incident at Vichy, Diversions & Delights, and Judgement at Nuremberg. As an actor some of his favorite roles are: Creon in Antigone, George in Who's Afraid of Virginia Woolf, Botvonik in A Walk in The Woods, Matt in Talley's Folly, Brady in Inherit the Wind, Jerry in The Zoo Story, Hammerschmidt in Parfumerie, Rupert in Rope, and most recently Howard in Wallace Shawn's The Designated Mourner. He's currently an Artist in Residence at Rochester, New York’s Multi-use Community Cultural Center. 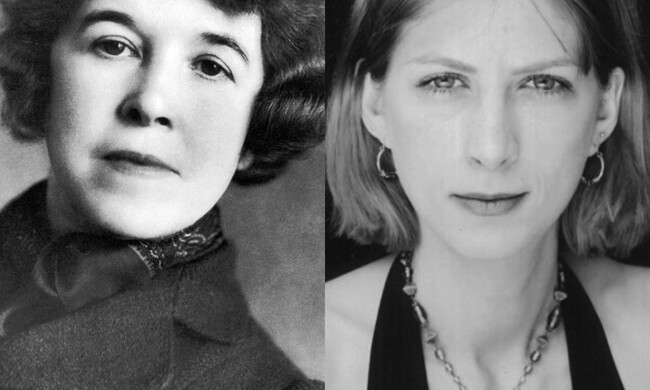 Hallie Flanagan in the Twenty-first Century