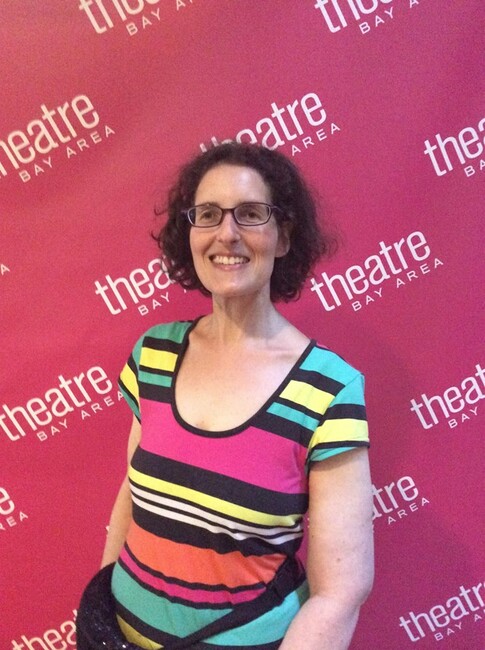 Michaela (Mickey) Goldhaber is a playwright, director, and arts educator in Berkeley, California. She is the Artistic Director of Wry Crips disabled women’s theatre group and the Lead Instigator of the Bay Area Women’s Theatre Festival.

Michaela (Mickey) Goldhaber is a playwright, director, and dramaturg based in the San Francisco Bay Area, whose works include The Lady Scribblers, The Rehab Follies, and What Does it Matter? A Morality adapted from the short story by E. M. Forster. She is the Artistic Director of Wry Crips, a theatre company for women with disabilities that is a resident company with Theatre First in Berkeley.  She directed Wry Crips in Iretonia, a sci-fi fantasy at TheatreFirst, and is currently working on Wry Crips Occupy! about 1977’s 504 Sit-in which will be performed at ACT’s Costume Shop Theatre in September 2019.

Mickey is the Lead Instigator of the first Bay Area Women’s Theatre Festival which will happen in March-May 2020. Her plays have had staged readings at The Drama League in New York, the Women’s Theatre Festival in Raleigh, NC, Playwrights Foundation, Central Works Writers Workshop, and Symmetry Theatre, and her historical comedy The Lady Scribblers will be produced at Custom Made Theatre Company in San Francisco in March 2020. 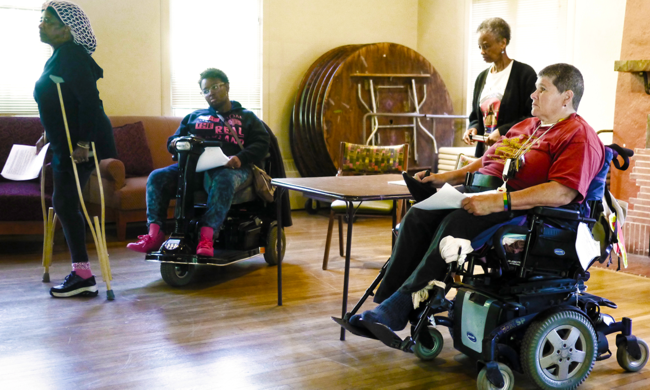 We Didn’t Have Any Role Models
Essay