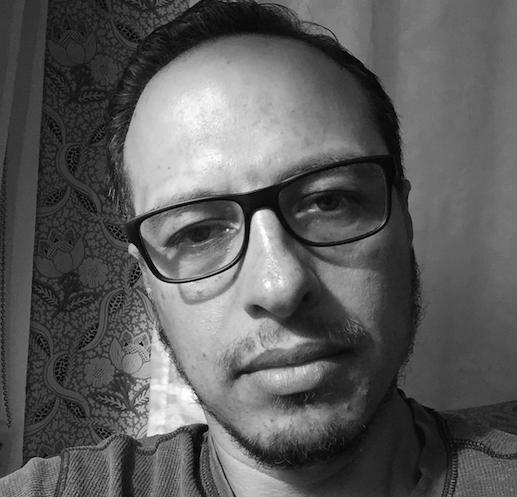 Pablo Santiago is a Lighting Designer and Winner of the Stage Raw Award 2015 for Best Lighting Design for his work on The Brothers Size (Fountain Theater). Pablo has been nominated for the Ovation Award and for LA Weekly Award. Pablo's designs have been seen at ODC in SF, Teatro Brava, Soundbox in SF, Su Teatro in Denver, LATC, MOCA-Geffen, The Broad Museum, REDCAT, COC Performing Arts Center, and the Broad Theater among others. Recently, he collaborated with the LA Phil as part of their Green Umbrella Project and Amor Brujo, with Gustavo Dudamel (conductor) and Siudy Garrido (choreographer) at Disney Hall, La Olla (the LTC at Getty Villa), Destiny of Desire at Arena Stage In Washington DC and the ongoing installation Pearls of the Planet, at the Annenberg Space for Photography for Explore.org. Upcoming projects include: Breaking The Waves (Opera) at the Pearlman Theater for OperaPhila. Instagram: @pablosdesign In addition, Pablo has worked in the film industry as a grip for fifteen years, working on hundreds of commercials, music videos, TV shows (including Heroes and Monk), movies (like Apocalypto, Panic Room, Van Helsing, Avatar, Fast and Furious 4, and Get Smart to name a few). As a cinematographer, he shot the film Desert of Blood for Showtime.  Pablo is also a Lecturer at UCLA's Department of Theater, Film and Television. 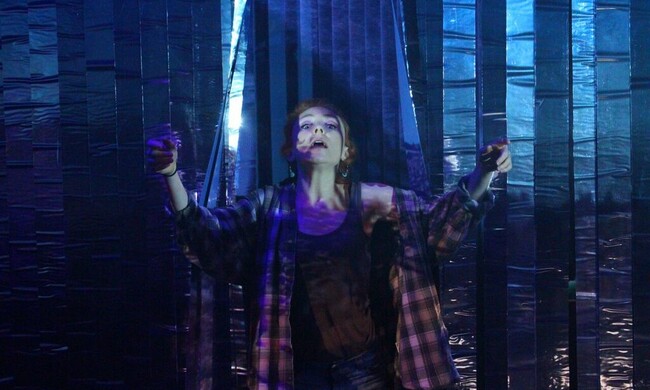 In the first bilingual installment of the series, Tara Houston profiles Lighting Designer Pablo Santiago about his inspiration and process.