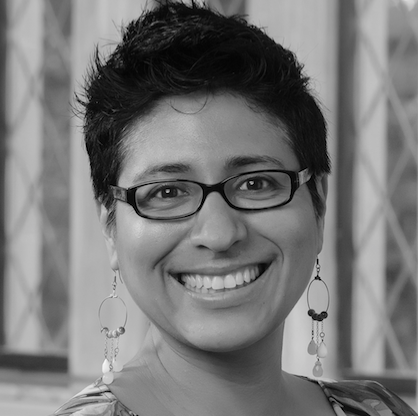 Patricia Herrera is Associate Professor of Theater and Performance at the University of Richmond. Her teaching and research focus on contemporary theater and performance with an emphasis on social justice, identity politics, and transnationalism.

Her book Nuyorican Feminist Cultural Production: From the Nuyorican Poets Cafe to Hip Hop Theater (forthcoming from University of Michigan Press), critically examines the work of female artists of the Nuyorican Poets Cafe between 1973-2010. She has published numerous articles in journals such as Transformations: The Journal of Inclusive Scholarship and Pedagogy, Chicana/Latina Studies: The Journal of MALCS, African American Review, Theatre Research International, and Public: A Journal of Imagining America. She is the Immediate Past Focus Group Representative of Association of Theatre in Higher Education’s (ATHE) Latino Focus Group and is currently serving as the secretary of the organization.

In addition to her academic work, she is the co-founder and co-director of the Rubí Theater Company in New York City, an intergenerational ensemble that produces original plays throughout the metropolitan area and conducts performance workshops in schools and theater festivals. The group appears on Dan Zanes’s Nueva York (2008), Catch That Train (2006 Grammy Award Winning CD for Best Children’s Musical Album), House Party (2003), and Night Time (2002), in which she was a lyricist and rapper. Remnants, a musical co-written by José Joaquín Garcia and Dr. Herrera had its premiere at the University of Richmond.  Her experience with public humanities work, initiatives, documentary plays and exhibits include Made in Church Hill , Church Hill: A Changing Neighborhood, Latinos in Richmond, and The Fight for Knowledge. 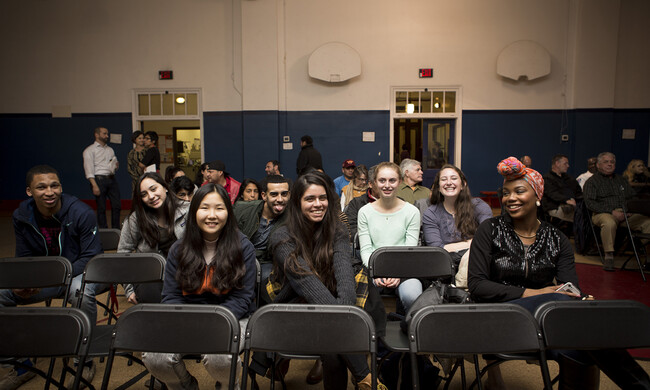 Hamilton, Democracy, and Theatre in America

Professor Patricia Herrera writes about teaching Hamilton through the lens of American democracy.