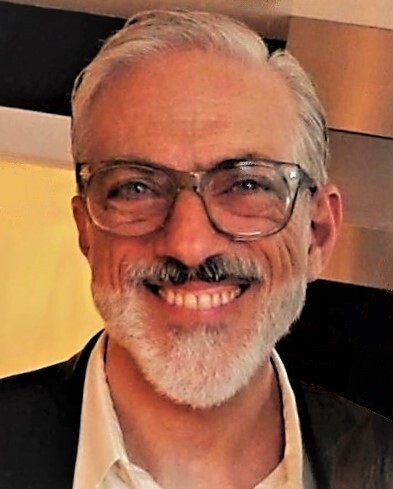 Paul Loper, Ph.D., has worked in 20 countries over 40 years, including dancing with Twyla Tharp, the American Dancemachine, and in two Olympic Games Opening Ceremonies, and assisting Broadway choreographers Ron Field and Lynn Taylor-Corbett. He created one- or two-man shows in Seattle, Paris, and London.

Earning his doctorate in 2004, Paul now facilitates innovative adult learning methodologies with graduate students (at Stanford’s and UC-Berkeley’s Business Schools and the Master’s in Leadership Program at St. Mary’s College of California) and with coaching and consulting clients.