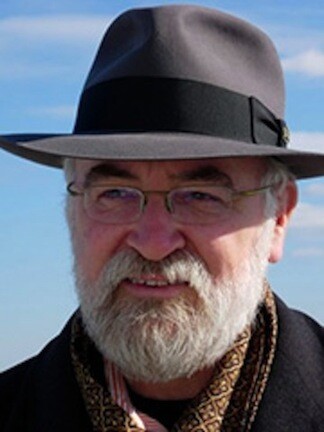 Paul Walsh joined the faculty in Dramaturgy and Dramatic Criticism at Yale in fall 2008. Prior to coming to Yale, Walsh taught courses in dramaturgy, theater history, and dramatic literature at the University of Massachusetts and at Southern Methodist University in Dallas. He served as senior dramaturg at the American Conservatory Theater (San Francisco) from 1996 to 2005. His translations of Ibsen’s A Doll’s House, Master Builder, and Hedda Gabler have been produced at the American Conservatory Theater (A.C.T.), Aurora Theater, Yale Repertory Theatre, People’s Light and Theatre Company, and the Williamstown Theatre Festival among others. His new translation of Ibsen’s John Gabriel Borkman premiered in August 2016 at the Stratford Festival in Stratford, Ontario. His translations of August Strindberg’s five Chamber Plays were published by Exit Press in 2012 after premiering at San Francisco’s Cutting Ball Theater, which also produced his translation of Strindberg’s A Dreamplay in May 2016.

In addition, Walsh has worked as dramaturg with theater companies across the country, including collaborating with Theatre de la Jeune Lune on such award-winning productions as Children of Paradise: Shooting a Dream, Don Juan Giovanni, Germinal, and The Hunchback of Notre Dame. Walsh’s version of Dickens’s A Christmas Carol, co-written with A.C.T. artistic director Carey Perloff, has played in San Francisco since 2005. From 2006 to 2012 Walsh served as artistic director of the New Harmony Project, a new play development residency program located in southern Indiana.

Walsh has published essays and articles in The Production Notebooks, Re-interpreting Brecht, Strindberg’s Dramaturgy, Theatre Symposium, Essays in Theatre, Studia Neophilologica, Canadian Theatre Review, and Contemporary Literary Criticism Yearbook. He received his Ph.D. from the Graduate Centre for the Study of Drama at the University of Toronto. 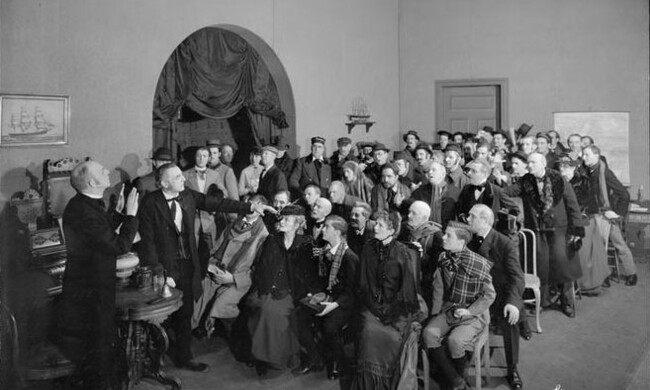 Translating An Enemy of the People with Dr. Paul Walsh

Dr. Paul Walsh of the Yale School of Drama joins us to discuss his work translating Henrik Ibsen's An Enemy of the People for the opening production of the Yale Repertory Theatre's 52nd season.