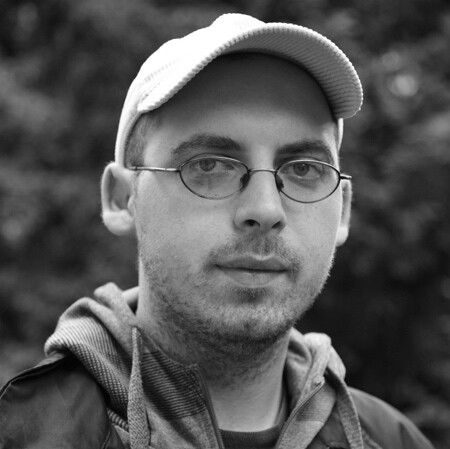 Peca Ştefan is considered one of the most powerful voices in Romanian contemporary playwriting. He studied dramatic writing at New York University (2003-2004), was a resident of the Royal Court International Residency (2005), and CEC ArtsLink Playwright in Residence at the Long Wharf Theatre in New Haven (2007, 2008). He was the winner of the first dramAcum contest in Romania, in 2002. His work has been presented in Romania, the United States, the UK, Germany, Austria, Brazil, Ireland, Switzerland, France, Italy, the Czech Republic, Hungary, Estonia, Holland, Russia, Greece, Bulgaria, Poland, Bulgaria, Belarus, and Serbia. His plays have won several awards, including the Heidelberg Stuckemarkt Innovation Award (2007) for Romania 21 and London Fringe Report Award for Best Play—Relationship Drama (2006) for The Sunshine Play. He was also one of the five European Playwrights selected in the Berliner Theatertreffen Stuckemarkt 2010, with Wire and Acrobats. Peca is the winner of the Irish Embassy Award for Best Romanian Play—2010 for 5 miraculous minutes in Piatra Neamt, and Best Play at the Romanian Playwriting Festival in Timisoara (2011) for Rosia Montana. In 2012, the production of his play Targoviste de Jucarie (Playground Targoviste) was selected at one of the most prestigious festival of new playwriting in Europe, New Plays from Europe in Wiesbaden. He was invited to be one of the top thirty-five European playwrights featured work in the 35th Anniversary Edition of the Berliner Theatertreffen in May 2013. 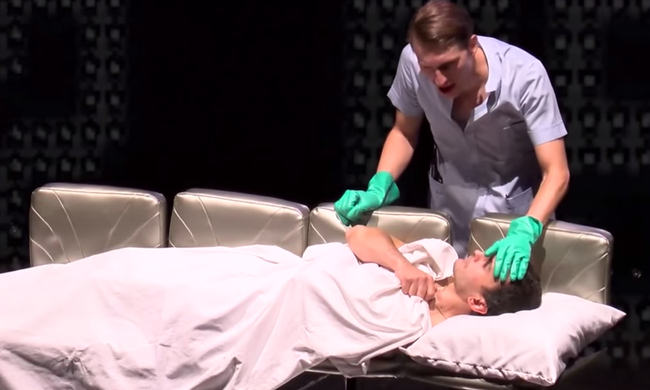 Inviting Them In
Essay

Writing as an Act of Communion

Romanian playwright Peca Ştefan discusses a project to research and engage with residents to tell the stories of towns throughout Romania.