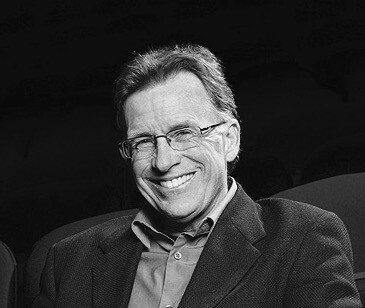 Peter C. Brosius joined the Children’s Theatre Company (CTC) on July 1, 1997. Under his artistic leadership, CTC has received the 2003 Regional Tony Award and advanced a production to Broadway. His accomplishments at CTC also include the development of Threshold, CTC’s new play development program and in 2005 he completed a $30 million campaign to expand CTC’S facilities. Partnering with Jack Zipes, Peter launched Neighborhood Bridges, a nationally acclaimed critical literacy program that is now in 12 states and throughout the Twin Cities. Peter has directed numerous world premieres including Buccaneers, Lizzie Bright and the Buckminster Boy, The Biggest Little House in the Forest, Iron Ring, Bert & Ernie, Goodnight!, Iqbal, Average Family, The Lost Boys of Sudan, Anon(ymous), Reeling, The Monkey King, The Snow Queen and Mississippi Panorama, all commissioned and workshopped in CTC’s new play development lab. He has also directed numerous regional premieres such as Dragonwings, A Village Fable and Boundless Grace.

Previously, he was the Artistic Director of The Honolulu Theatre for Youth. During his tenure at HTY was invited to the Kennedy Center’s New Voices/New Visions Festival and the Sundance Playwrights Laboratory and was the first professional U.S. theater company to perform in the Marshall Islands, with support from the Rockefeller Foundation. He directed world premiere productions by James Still and Velina Hasu Houston, as well as the American professional premieres of Dockteatern Tittut of Stockholm. He also produced American premieres of celebrated theater artists C.P. Taylor and Volker Ludwig, among others.

Previously, Brosius was the Artistic Director of the Improvisational Theatre Project of the Mark Taper Forum where he commissioned and directed numerous world premieres by authors such as Lisa Loomer, Erin Cressida Wilson, Peter Mattei, as well as the U.S. premieres of One Thousand Cranes by Colin Thomas, Stamping Shouting and Singing Home by Lisa Evans, and Robinson and Crusoe by Teatro Dell Angollo. At the Taper, he also directed numerous productions for the Taper’s New Work Festival and for its main stage.

Additionally, he has directed at theaters across the country including South Coast Repertory, Arizona Theatre Company, South Street Theatre on Theatre Row, and Off Broadway for Pan Asian Repertory. He has also spent many years as a director-in-residence at the Sundance Playwrights Laboratory.

Brosius is the recipient of numerous awards including TCG’s Alan Schneider Directors’ Award and honors from the L.A. Drama Critics Circle Award and Dramalogue. He holds a B.A. from Hampshire College and an M.F.A. from New York University. Peter is married to playwright Rosanna Staffa and is the father of Daria and Gabriel. 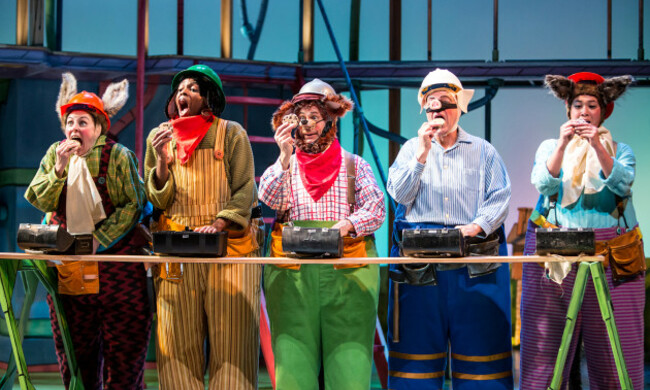 Peter Brosius sheds light on how the 50th Anniversary season at The Children’s Theatre Company came together.

Listen to weekly podcasts hosted by David Dower as he interviews theater artists from around the country to highlight #newplay bright spots. This week: Peter Brosius, Artistic Director of Children's Theatre Company.