What Playwrights Can Learn from Intimacy Directors 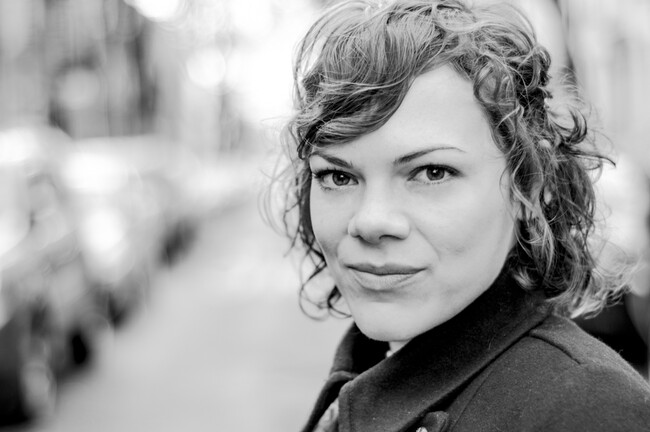 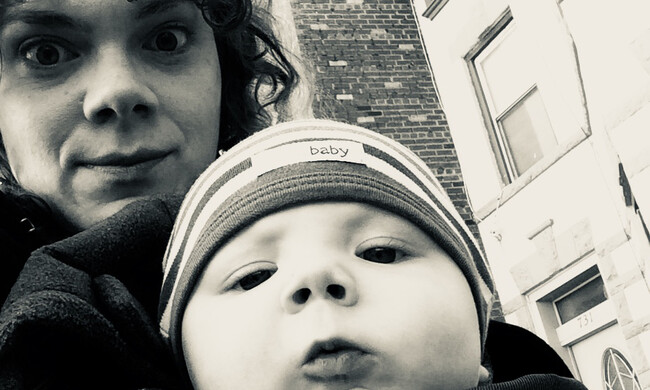 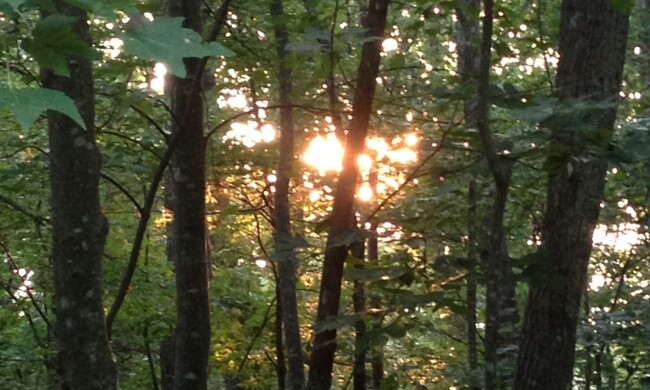 Rachel Bonds writes about her residency at Ars Nova.