Robert Kaplowitz (Composer & Sound Designer) developed a dramaturgical approach to design during his summers creating the sound design program at the Eugene O'Neill Playwright's Conference in Connecticut ('00-'04). As a result, he's had the privilege to write music and/or create sound designs for hundreds of new plays, and is flattered to have been honored with both a Tony Award for Fela! and an Obie award for Sustained Excellence In Sound Design. Selected credits include: Bill T. Jones' Fela (Broadway, the National in London, EKO Center in Lagos, Carr in Amsterdam, etc); John Beluso's The Poor Itch, Lemon Anderson's County Of Kings, and Neil LaBute's Wrecks plus a handful of others at the Joseph Papp Public Theatre in NY; David Adjmi's Stunning (Lincoln Center 3); Kia Corthron's Light, Raise the Roof (New York Theatre Workshop); Abbey Spallin's Pumpgirl (Manhattan Theatre Company), Chloe Moss's This Wide Night (Naked Angels); and Adam Bock's The Thugs (SoHo Rep) and A Small Fire (Playwrights Horizons), plus designs for 2nd Stage, LAByrinth, MCC, Primary Stages, The Vineyard, Sundance, PlayPenn, and others. He moved to Philadelphia in the beginning of 2010, and has since created work for the Arden, People's Light, Interact, Act 2, Elastic Theatre, and the PIFA festival. Academic postings include Princeton, NYU, and an annual Masterclass at the Kennedy Center. 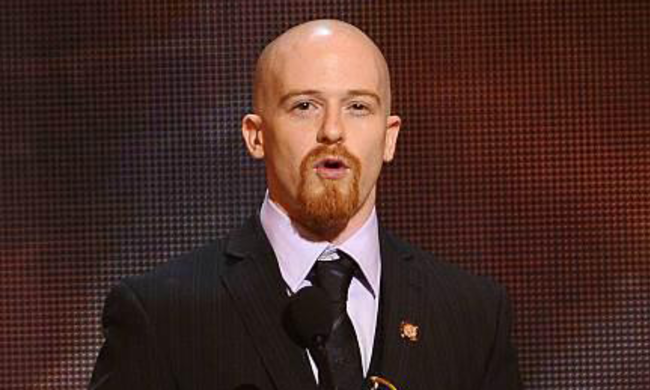 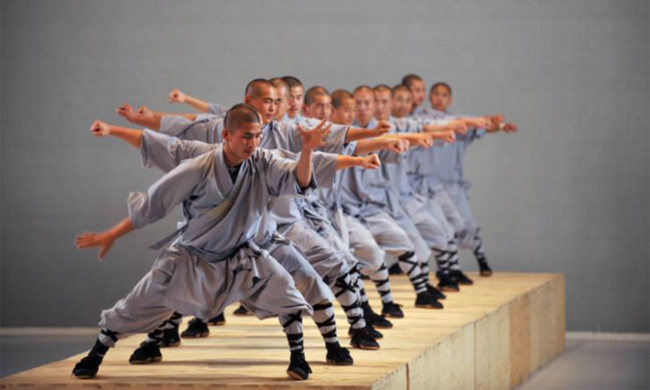 But What's The Audience For?
Essay

But What's The Audience For?

Composer and Sound Designer Robert Kaplowitz writes about the tendency in mainstream American theater to focus on servicing and clarifing one single idea.