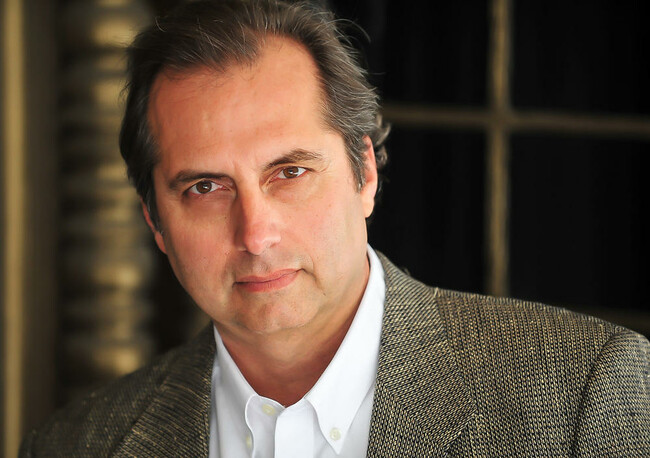 Robert Neal is a professional actor, director, teacher and writer. He has been with the Indiana Repertory Theatre for 18 seasons where he has appeared in over 40 productions and is also a company member of the Indianapolis Shakespeare Company. He is currently seeking a publisher for his novel Will unto Law. He is a 2017 Lunt-Fontaine Fellow.

Why it is Necessary

Phillip Seymour Hoffman was an actor’s actor; the best, many said, of his generation. And yet, in the aftermath of his death, you realize that he was just like the rest of us, full of insecurity. Bennett Miller, who directed Hoffman in "Capote", tells of his friend’s fears two weeks before the opening of "The Sea Gull" with Meryl Streep and Kevin Kline. Hoffman confided that he was nervous and would be found out to be a fraud. A fraud? The best actor of his generation? He told of the exhausting stress caused by the psychophysical commitment it takes to play a role.