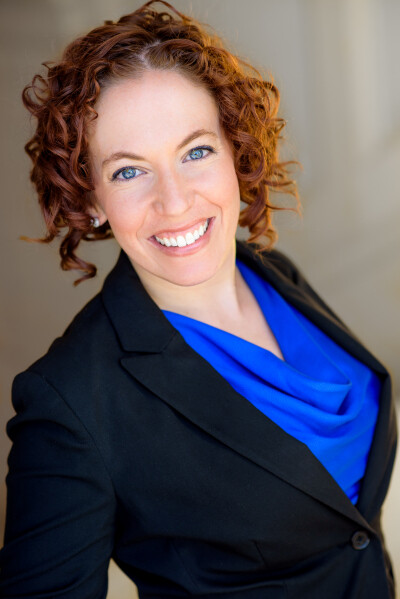 I am the Public Humanities Manager at the Tony-award winning Chicago Shakespeare Theater where I curate audience engagement programming and collaborate with other Shakespeare and Performance scholars. I am passionate about making art and culture accessible to Chicago’s communities through the work of Shakespeare.

My own research in the fields of theatre history, adaptation, as well as the plays of Shakespeare and his contemporaries, has been published in Renaissance Drama, Puppetry International, and several edited book collections.

I have presented my research at many academic conferences including the American Shakespeare Center’s Blackfriars Conference, the Shakespeare Association of America, the American Society for Theatre Research, and the Mid-America Theatre Conference. I have also worked as a director and dramaturg in Texas and Illinois. 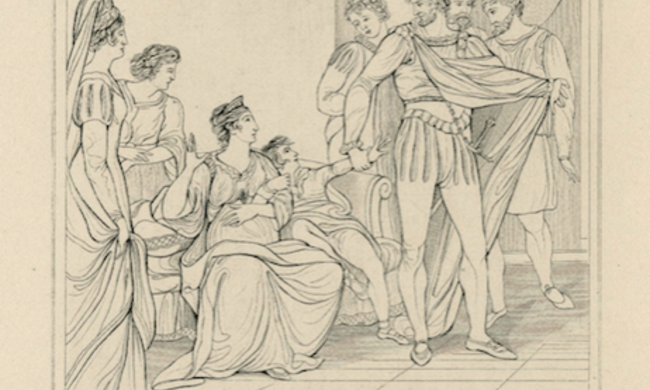 How do you depict pregnancy when you're working with an all-male cast? Dr. Sara BT Thiel joins us to discuss this and other issues connected to pregnancy on the Stuart stage.