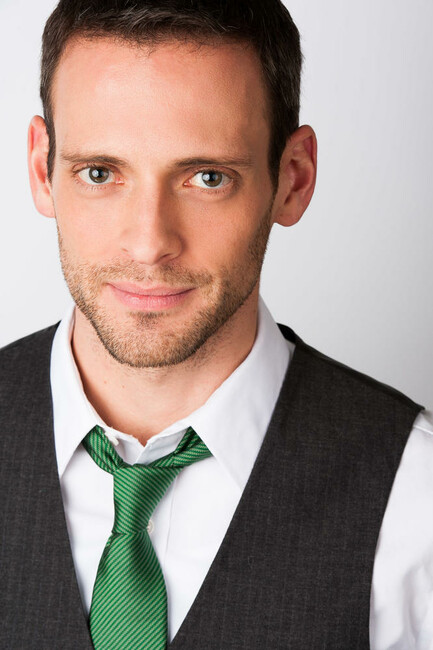 Shaun C. Hall has performed professionally on stage, in film and on television, and is a member of Actors’ Equity Association, the professional union for stage actors in the United States. Following graduation from Point Park University in 2004 (Summa Cum Laude with a Bachelor of Fine Arts degree in Acting) Shaun became a member of the Emerging Artists’ Ensemble at Virginia Stage Company in Norfolk, VA. In association with VSC’s Education Department, he toured a series of children’s programs, giving performances and leading theater games and classes around the region. At the Chrysler Museum of Art, Shaun combined theater exercises with classical art to give elementary school children a new way to engage with the museum’s collection. He collaborated with local high school students and VSC’s Associate Artistic Director to workshop a special adaptation of Romeo & Juliet, using a games-oriented approach to help students engage with Shakespeare’s language and themes.

Within the Pittsburgh region, Shaun has been an instructor in Improvisation for ActOne Theater School, Pittsburgh CLO, and Pittsburgh Public Theater. At The Public he served for seven years as Executive Assistant to Producing Artistic Director Ted Pappas, in addition to teaching youth classes and coaching students for the Shakespeare Monologue & Scene Contest. For the Arts Education Collaborative he developed and led an Improvisation Intensive class for Leadership Academy teachers. As an actor, Shaun has performed recently in Othello and Death of a Salesman at The Public, Ghosts at Off the Wall Productions, and The Visit and All My Sons at Playhouse Rep. His film and television credits include The War That Made America for PBS, First Landing for the Canadian Broadcasting Network, Saturday Night Live, and commercials for Sheetz, Brentwood Bank, Gateway Health, Dick’s Sporting Goods and PA Tourism.

Shaun has a longstanding commitment to the arts as a performer, administrator and teacher, and looks forward to collaborating with regional schools, teachers and students to introduce them to the excitement of live theater.