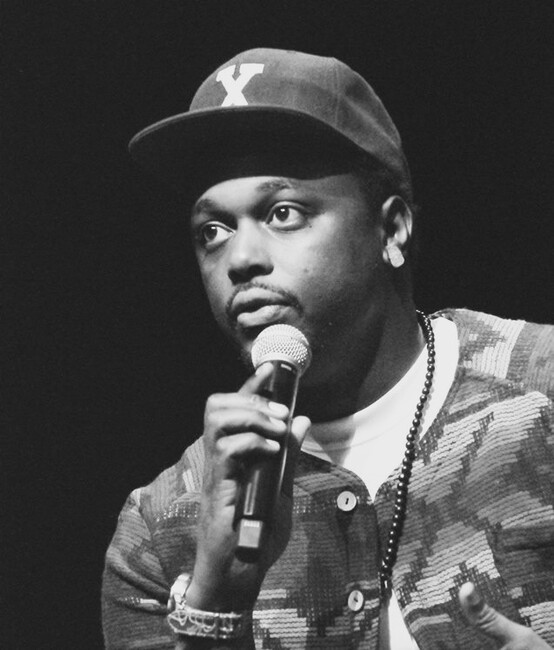 As a playwright, Shaun was produced Off- Broadway when he was 18 years old at the Joseph Papp Public Theater. Since then, his plays have been produced internationally, Off- Broadway and at regional theater venues.

He is completing his “7 Homages for 7 MCs” play cycle, which is a suite of seven original plays that originate from the spirit of classic hip-hop albums. Shaun’s first completed play in the cycle pays tribute to the rapper Nas’ debut album Illmatic and was referenced by African American scholar Dr. Michael Eric Dyson when it premiered Off-Broadway as “A great play that evokes a sense history and a sense intimacy with people who nurture you, surround you and are a mystery to you.” He has since completed Homage 2: The Great Adventures of Slick Rick which tributes the rapper Slick Rick and is currently workshopping Homage 5: Life After Death, which pays tribute to the rapper Notorious B.I.G.

Shaun is the founder of Changing Perceptions Theater, a theater company that provides theater and performance training to youth in urban communities.www.cptheater.com

Shaun is also a published author. His essay "Jazz, Hip-Hop, & Dad in my Subconscious" was published in the 2008 nationwide anthology "Be a Father to Your Child: Real Talk from Black Men on Family, Love, and Fatherhood," and focused on how he learned to build a relationship with his father.

Harlem Lab on My Mind
Essay

Harlem Lab on My Mind

After connecting the top rap albums to playwriting, it is time to look at how Harlem is theatre.