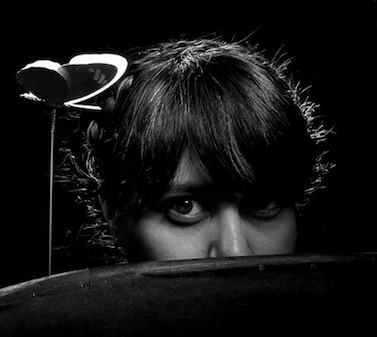 Stephanie Díaz is a multidisciplinary artist based in Chicago. She divides her time between acting work, puppetry projects and writing short fiction and poetry. As a puppeteer, she specializes in Bunraku-style tabletop and shadow puppetry. Her critically-acclaimed full-length piece, Mariposa Nocturna: A Puppet Triptych, opened the 2015 Chicago International Puppet Theater Festival to sold-out houses and enjoyed successful runs at Free Street Theater and 16th Street Theater.

Her puppets and masks have been seen at Strawdog Theater, Lookingglass Theater, A Red Orchid Theater, Cock and Bull Theater, Links Hall, the O’Neill National Puppetry Conference, Goodman Theatre’s Latino Fest, Prop Thtr, The Paper Machete Show, and most recently in The Life of Galileo at Remy Bumppo Theater (in which she also appeared as an actor).

She is the recipient of a 2014 NALAC Fund for the Arts grant and has been awarded residencies with Ragdale, the City of Chicago and Hedgebrook. She was also nominated for a 2016 Joseph Jefferson Award (Artistic Specialization, Puppet Design) for The Long Christmas Ride Home. She is an Associate Artist and Casting Director for the award-winning 16th Street Theater and a founding member of The Chicago Inclusion Project. She recently formed Portmanteau, an experimental object-and-film-based performance project with designer/director Jessica Mondres; together they are currently developing new work as Artists-in-Residence with Chicago’s Department of Cultural Affairs and Special Events. 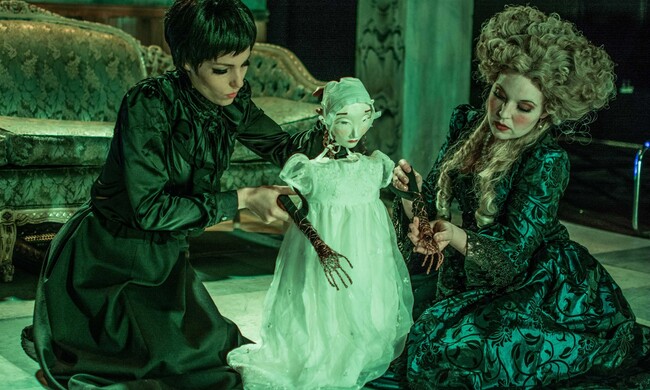 The Language of Objects
Essay

The Language of Objects

A Puppeteer in Five Acts

In this installment of La Esquinita, puppeteer Stephanie Diaz shares her journey to puppetry and discusses her creative process.