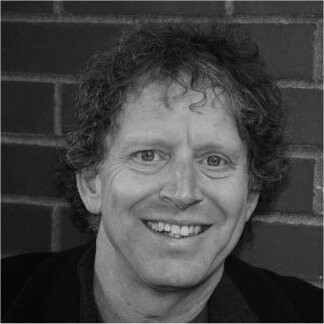 Putting his degree in Electrical Engineering from the University of California at Berkeley to good use, Steve Lyons writes plays and is a homemaker for his wife Bree and son Riley.

Mr. Lyons founded Playwrights Cafe in 1998, a theater writing group in Berkeley, California. In 2010, he was a reviewer for "Three Weeks," an Edinburgh Festival Fringe publication. Now living in Bellingham, Washington, Mr. Lyons was recently instrumental in creating the largest new-works festival in the United States, the AACT NewPlayFest. He recently co-founded the theater company Bellingham TheatreWorks.

A small sampling of the magazines that have published articles by Steve Lyons includes The Progressive, Wire, Option Magazine, Visual C++ Developer, Whole Earth Review, Z Magazine, and The Dramatist. 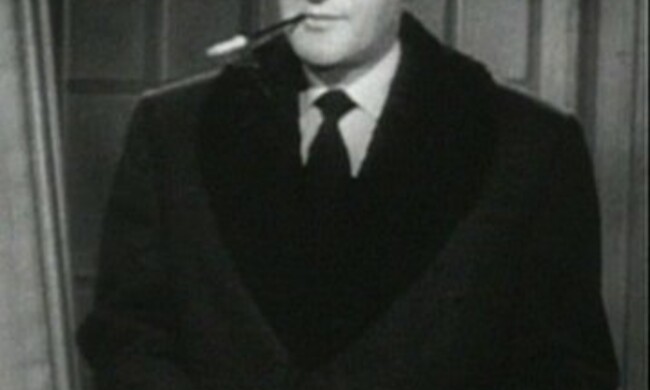 Steve Lyons redefines a good theatre review as one that helps readers determine if a play is one they’d be interested in attending. 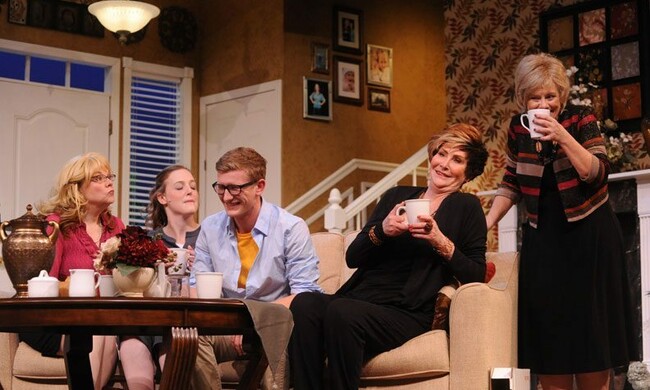 The Best New Works Festival in the Galaxy
Essay

The Best New Works Festival in the Galaxy

Steve Lyons offers insight on the necessity and development of the American Association of Community Theatre NewPlayFest.