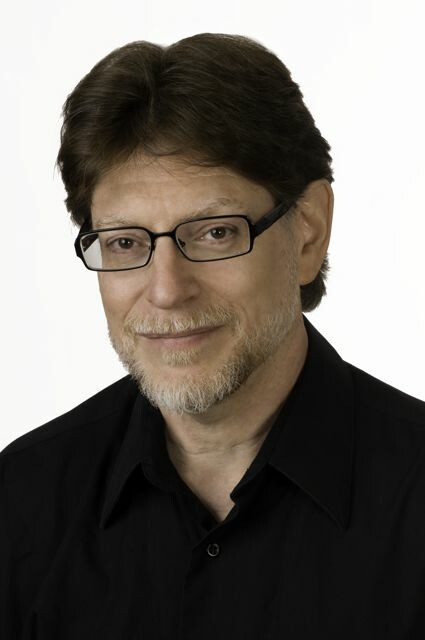 Steven L. Rosenhaus is a composer, lyricist, arranger, conductor, educator, author, performer, and "show doctor" for musicals heading to off- and on-Broadway.

Dr. Steven L. Rosenhaus is a composer, lyricist, arranger, conductor, educator, author, and performer, a consultant to the music publishing industry, and a “show doctor” for musicals produced on- and off-Broadway. The Sächsische Zeitung (Saxon Times, Dresden, Germany) has hailed his music as "expressive and in a neoromantic sound world,” while The New York Times calls it “clever, deftly constructed and likable.” Backstage magazine called his music and lyrics for the off-Broadway show Critic “sprightly, upbeat, and in the ballad repertory, simply lovely.” His music is performed worldwide by such musicians as The New York Philharmonic and the Kansas City Symphony, the U.S. Navy Band and the U.S. Naval Forces Europe Band (Naples, Italy), violinist Florian Meyer, and pianist Laura Leon.

Dr. Rosenhaus teaches composition for musical theater, concert music, and pop songwriting at New York University (Steinhardt). He is the author of The Concertgoer’s Guide to the Symphony Orchestra (The Music Gifts Company) and co-author with Allen Cohen of Writing Musical Theater (Palgrave Macmillan). He currently has over 175 original works and arrangements in print published by LudwigMasters Publications, Theodore Presser, Music-Print Productions, et al.; recordings of his music can be found on the Richardson, Musical Tapestries, Capstone, and MPP labels.

Recent commissions and premieres: JFK: A Profile for narrator and orchestra or band; The Inspector General: Overture for orchestra; Thirteen Ways of Looking at a Pigeon for soprano and piano quintet, for Nadine Carey and the Prometheus Quintet; Eshet Chayil (A Woman of Valor) for baritone voice and band, for the St. Mary’s University Kaplan Commission program; and Quadtych for cello and piano, for the Delta Omicron Foundation. 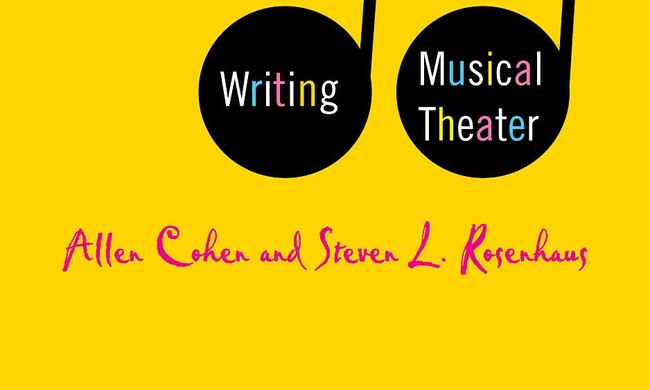 In this first installment, Donald Sanborn interviews Dr. Steven Rosenhaus about his career in musical theatre and teaching.