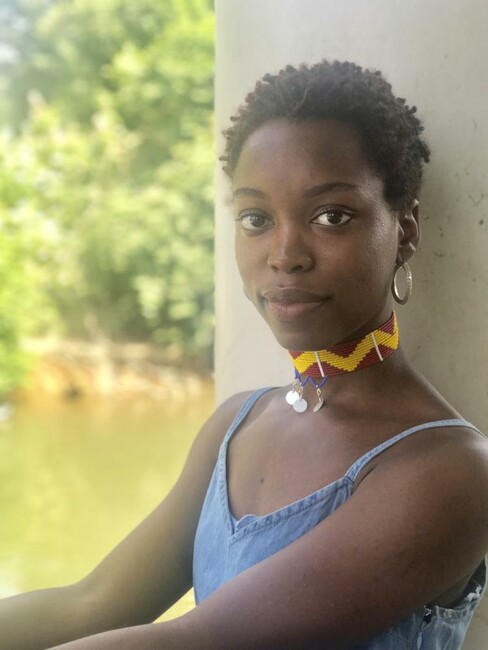 Summer J. Robinson is a writer and filmmaker whose aspiration is to use art as a tool to reclaim narratives and elevate marginalized voices in the most dynamic ways possible.

Summer J. Robinson has been making films since 2011. Growing up, she always had a passion for storytelling through creative writing, and she soon developed a passion for film production. She is both inspired by and nervous about the powerful impact media has on the masses. Media, specifically television, film, and news, shape people’s perceptions of not only other people and the world around them but also of themselves. The psychological impact media has is real, and although this can and is used to the detriment of people through “single-story” and often stereotypical and negative narratives of marginalized communities, media can and is also used as a tool to empower. Summer’s aspiration is to use writing and film as a tool to reclaim narratives and elevate marginalized voices in the most dynamic ways possible.

To date she has written, directed, produced, and edited three documentaries. She has served as director and producer for two additional documentaries. She has written, directed, and produced two short narrative films. In April 2017 Summer was invited to premiere her documentary, On the Rise: Finding My Purpose at the first annual National Black Film Festival in Houston, Texas. During her fall 2017 college semester she studied abroad in Ghana, West Africa and made the short film, Roommates. In the summer of 2018 Summer filmed and edited promotional videos for LaVoulle Group LLC. and the APEX Museum. Summer also directed, produced, filmed and edited a documentary for the #ClosetheJailATL campaign for the Women on the Rise GA nonprofit. Now that she has graduated from college, Summer’s focus is working in production and developing her own writing and film projects. 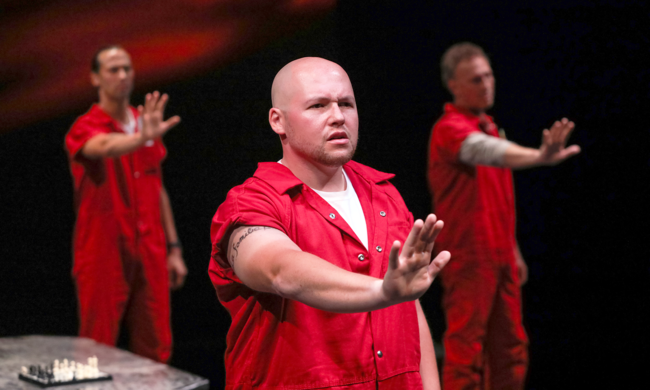 A Conversation with Lynden Harris

Summer Robinson interviews playwright Lynden Harris about her work creating theatre with men on death row across the United States.