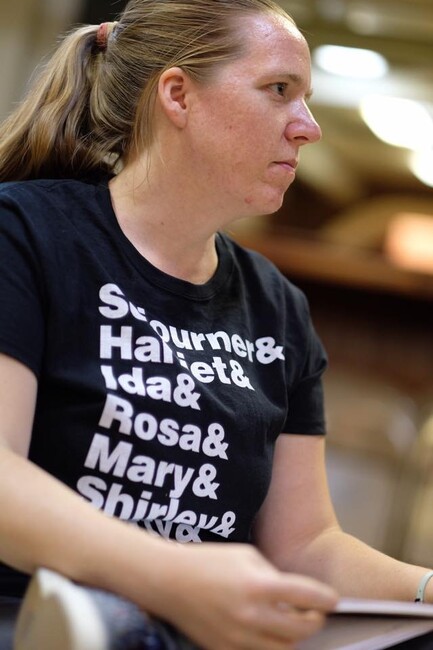 Susan Stroupe is a Baltimore-based theater maker who specializes in interdisciplinary, immersive, and devised works. Susan has worked in the Twin Cities, LA, NYC, Albuquerque, Baltimore and her hometown Atlanta as a director, performer, writer, puppeteer, teaching artist, dramaturg, and deviser in professional and community-based professional companies, collaborating with many kinds of artists, and actors and nonactors of many ages, cultural backgrounds, gender identities, and abilities. In Baltimore, Susan has worked as a freelance director for independent companies, notably for Cohesion Theatre (Cohesion’s Rep: La Llorona & The Orphan Sea), Iron Crow Theatre (The Goodies), and The Strand Theater (Harry and the Thief), and she is a founding member and current Artistic Associate for Submersive Productions, serving on the core creative team for The Mesmeric Revelations! Of Edgar Allan Poe, H.T. Darling’s Incredible Musaeum, The Institute of Visionary History and Archives of the Deep Now, their most recent production, MASS/Rabble at the Baltimore War Memorial.  She is a long-time member of the Teaching Artist team at Baltimore Center Stage, and a continuing associate of Philip Arnoult'sCenter for International Theatre Development, working with partners in Romania, Hungary, Russia, and Bulgaria.

Susan’s focus in theater is in collaboratively devising pieces or working with scripts that challenge norms of race, gender, and genre; making theater in nontraditional spaces, and engaging in projects that critically examine and expand the collective mythology of the dominant narrative.  She received her BA from Macalester College and MFA in Theatre Arts from Towson University. 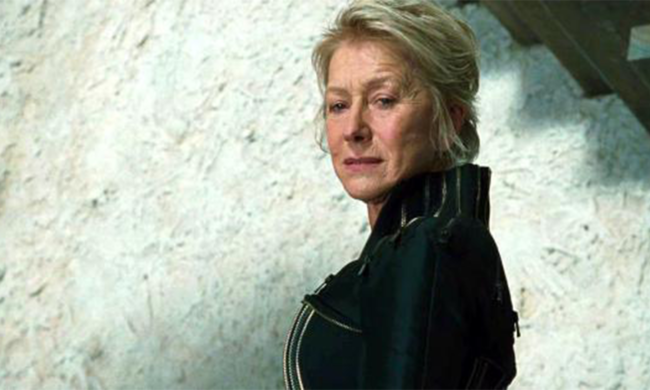 If the play doesn’t explicitly need the genders prescribed to convey the story-do we need to cast the roles as listed then? It is time to start talking about open-gender conversation.