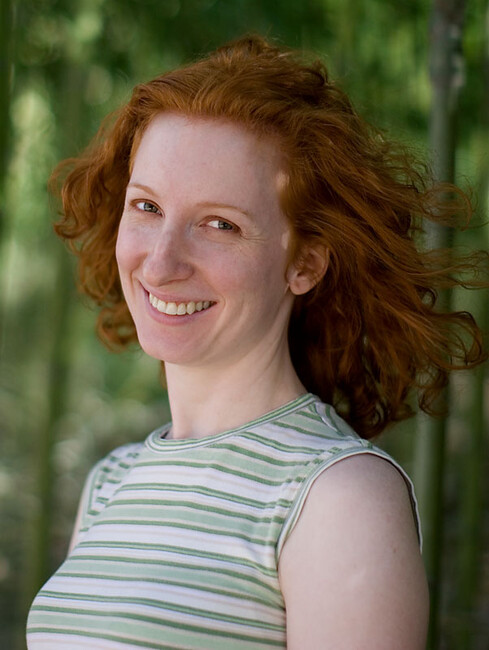 Susanne Shawyer is Assistant Professor of Theatre History and also serves as Coordinator for the Drama and Theatre Studies Major as well as the Theatre Arts Minor at Elon University. She is a dramaturg and theatre historian who researches the history of applied and activist theatre. At Elon, she teaches the Theatre History and Literature series as well as DTS101: Drama, Theatre, and Theory and the Drama and Theatre Studies Senior Seminar.

Her research interests include activist theatre in the United States and Canada, specifically the dramaturgies of street performance, prank and improvisational activist performance, the representation of historiography in contemporary plays, and the use of theatre for social change techniques in the classroom. She has published articles and reviews in Canadian Theatre Review, Theatre Research in Canada, Theatre Journal, Theatre Survey, Theatre Topics, and in the anthologies Performance in a Militarized Culture, Urban Encounters: Art and the Public, and New Canadian Realisms: Essays. Dr. Shawyer is an active member of the Association for Theatre in Higher Education, the American Society for Theatre Research, the Canadian Association of Theatre Research, and the Literary Managers and Dramaturgs of the Americas.

Dr. Shawyer earned her B. A. in English Literature and Theatre Studies from Dalhousie University, and her Ph. D. in Theatre History and Criticism with an emphasis in Performance as Public Practice at the University of Texas at Austin, where she studied feminist historiography and researched the intersections of theatrical theory and activism in the United States in the 1960s. 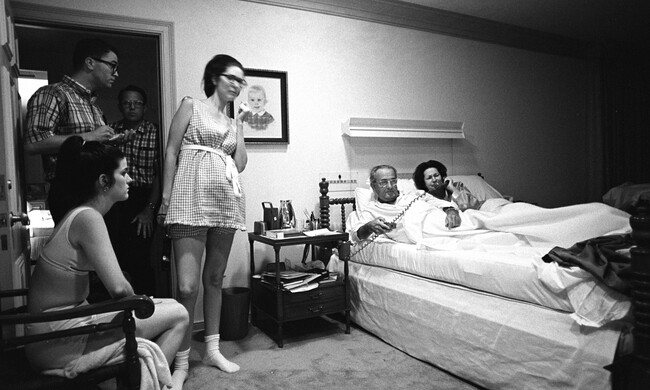 Theatre of Cruelty on Michigan Avenue: Dr. Susanne Shawyer on Street Theatre and 1968

Michael Lueger talks with Dr. Susanne Shawyer of Elon University about the Democratic National Convention of 1968 and Theatre of Cruelty.