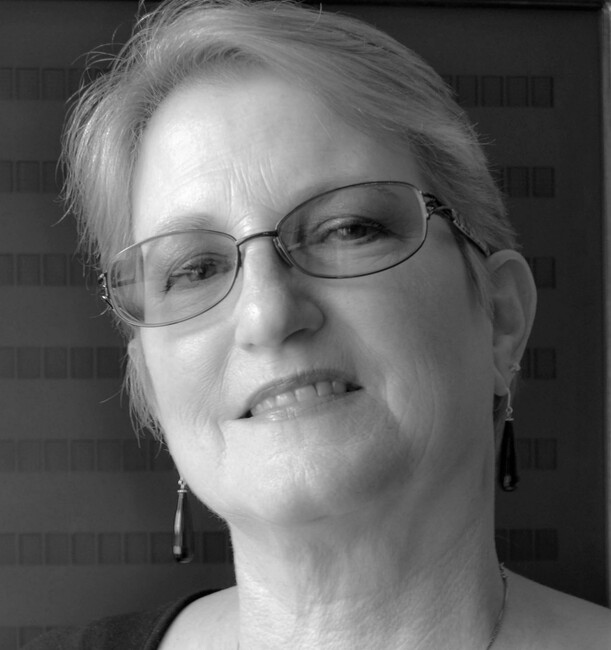 Tammie Pollard is a retired high school Dual Enrollment and AP Lit. English and drama teacher from Sebring, FL. As a teen in the 70s, she was nearly a founding member of Highlands Little Theatre, serving since then as a Board member, Committee Chair for multiple committees, and President. She is an award winning costumer and director for HLT, having helmed productions of Lend Me a Tenor, Rumors, A Funny Thing Happened on the Way to the Forum, Grease, West Side Story, AIDA, and Jesus Christ Superstar, among others. She has also been acting for most of her life, including lead roles in Moon Over Buffalo, Odd Couple (*Female), Auntie Mame, Lost in Yonkers, Once Upon a Mattress, Doubt, The Miracle Worker and On Golden Pond. In 2014, Tammie moved to Grafenwoehr, Germany, with her husband, who runs a military theater. While in Germany, she has directed six plays, worked production on many more, and acted in three shows for the Grafenwoehr Performing Arts Center. Her Tournament of Plays productions, Dirty Rotten Scoundrels (2016) and Proof (2018), earned multiple Topper awards, including Best Director nominations for both shows. 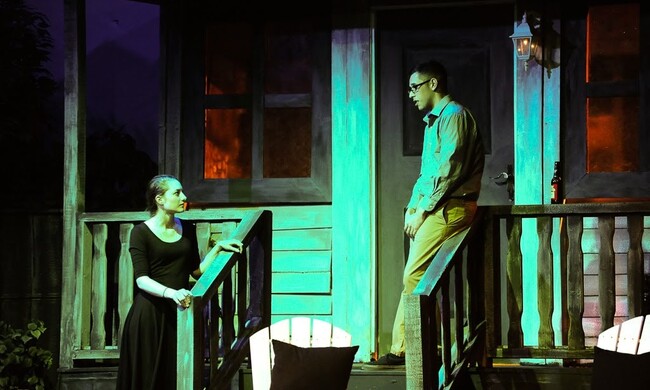 The Importance of Military Theatre in Europe
Essay

The Importance of Military Theatre in Europe

Tammie Pollard details the history of military theatre in Europe, explores its benefits, and looks at the challenges it faces today.