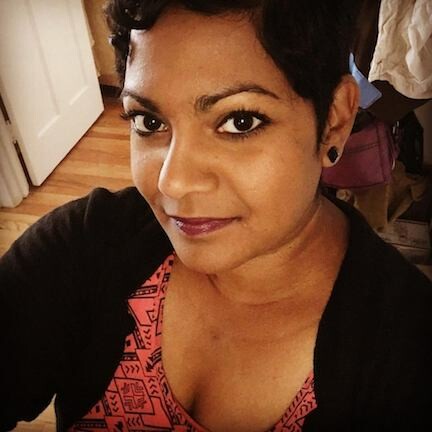 Tanuja Jagernauth is a playwright and dramaturg who believes in the necessity of creation during times of destruction. In 2016, she shifted career paths from Traditional East Asian Medicine to theatre in hopes of practicing four specific frameworks for collective liberation and wellness: self/community care, harm reduction, trauma-informed practice, and body positivity. Since 2016, Tanuja has had the honor of interning and eventually working at Chicago Dramatists as their Operations Manager.

Tanuja is currently employed at Chicago Freedom School and is honored to join Victory Gardens as their 2019 Next Generations Fellow. In January, Tanuja’s play, HOW TO PICK A LOCK, directed by Tara Branham, will be a part of Prop Thtr’s RhinoFest. She will serve as the Production for Manager for
Pegasus Theatre’s Young Playwrights Festival. She is working with Free Street Theater as their Stage Manager and Assistant Director for their upcoming show, STILL HERE. She is also currently serving as an Associate Artist for Cloudgate Theatre and is the dramaturg for their upcoming production of Kristin Idaszak's STRANGE HEART BEATING. 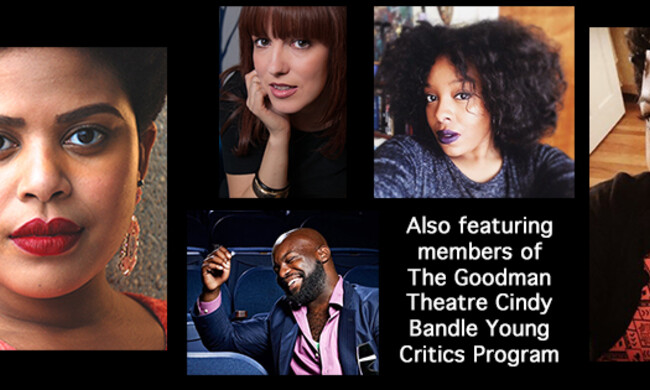 The Need for Cultivating Theatre Critics of Color
Essay

The Need for Cultivating Theatre Critics of Color

Tanuja Jagernauth and Regina Victor discuss the lack of theatre critics of color, and issues surrounding agency and consent for theatre artists of color.