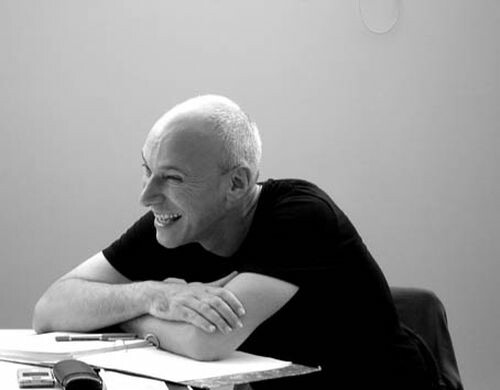 Tony was a drama teacher for ten years for the ILEA including a year teaching drama in Philadelphia. From 1997 – 2011, Tony was Artistic Director of the Unicorn Theatre - the leading theatre for young audiences in the U.K. In 2005 he opened the new £14.7 million Unicorn Theatre. He was Artistic Director of TAG Theatre, Glasgow from 1992 -1997. Twice invited to direct for the Edinburgh International Festival, he had a smash hit with Sunset Song in 1993.

Tony’s theatre credits include Yellow Moon, The Tempest, Red Red Shoes, Adrian Mitchell’s Jemima Puddle-Duck and her Friends, and Clockwork, an opera based on Philip Pullman’s novella. His production of Philippa Pearce's Tom's Midnight Garden won the 2003 TMA Award for Best Show for Children and Young People; Moon, a play for babies, for Sadari Theater, Seoul and Yellow Moon. Graham's adaptation and direction of Michael Morpurgo's BILLY THE KID (captured by Digital Theatre) was Time Out's Family Show of the Year 2007.

Tony has directed in England, Scotland, New York and Seoul, toured Unicorn shows to New York and Singapore, directed workshops and addressed conferences in Japan, Korea, Singapore, Scotland, Wales and Montreal. He directed an international TYA forum for NYU and moderated the bi-annual New Visions, New Voices new playwriting festival at the Kennedy Center, Washington 2012. For the Unicorn, he expanded programming to include extensive work from the best visiting UK and international companies. He co-launched a unique MA in Theatre for Young Audiences in partnership with Rose Bruford College. He was made an Honorary Fellow of Rose Bruford in 2011 and a Visiting Professor in 2012.

Listen to weekly podcasts hosted by David Dower as he interviews theater artists from around the country to highlight #newplay bright spots. This week: Tony Graham.