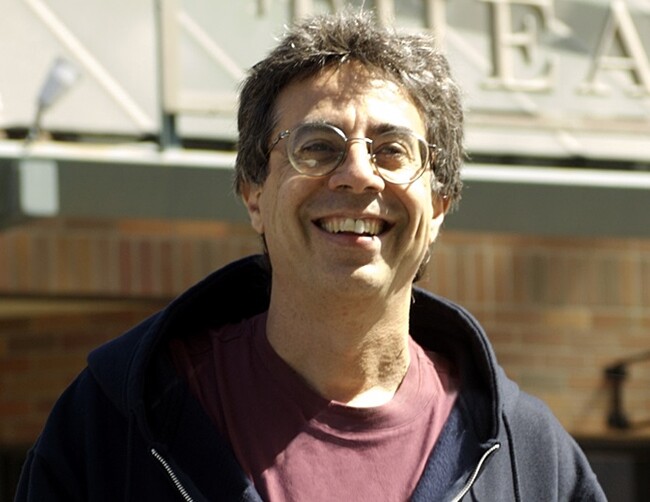 After more than 30 years at Berkeley Rep, Tony Taccone is celebrating his final season with the company. During Tony’s tenure as artistic director of Berkeley Rep, the Tony Award-winning nonprofit has earned a reputation as an international leader in innovative theatre. In these years, Berkeley Rep has presented more than 70 world, American, and West Coast premieres and sent 24 shows to New York, two to London, and one to Hong Kong. Tony has staged more than 40 plays in Berkeley, including new work from Julia Cho, John Leguizamo, Daniel Handler, Culture Clash, Rinde Eckert, David Edgar, Danny Hoch, Geoff Hoyle, and Itamar Moses. He directed the shows that transferred to London, Continental Divide and Tiny Kushner, and three that landed on Broadway: Bridge & Tunnel, Wishful Drinking, and Latin History for Morons. Prior to working at Berkeley Rep, Tony served as artistic director of Eureka Theatre, which produced the American premieres of plays by Dario Fo, Caryl Churchill, and David Edgar before focusing on a new generation of American writers. While at the Eureka, Tony commissioned Tony Kushner’s legendary Angels in America and co-directed its world premiere. He has collaborated with Kushner on eight plays at Berkeley Rep, including The Intelligent Homosexual’s Guide to Capitalism and Socialism with a Key to the Scriptures. Tony’s regional credits include Actors Theatre of Louisville, Arena Stage, Center Theatre Group, the Eureka Theatre, the Guthrie Theater, the Huntington Theatre Company, Oregon Shakespeare Festival, The Public Theater, and Seattle Repertory Theatre. As a playwright, he debuted Ghost Light, Rita Moreno: Life Without Makeup, Game On, written with Dan Hoyle, and It Can’t Happen Here, written with Bennett S. Cohen. In 2012, Tony received the Margo Jones Award for “demonstrating a significant impact, understanding, and affirmation of playwriting, with a commitment to the living theatre.” Most recently, Tony directed the revival of Angels in America at Berkeley Rep, and this season he will direct the world premiere musical, Kiss My Aztec! written with John Leguizamo. 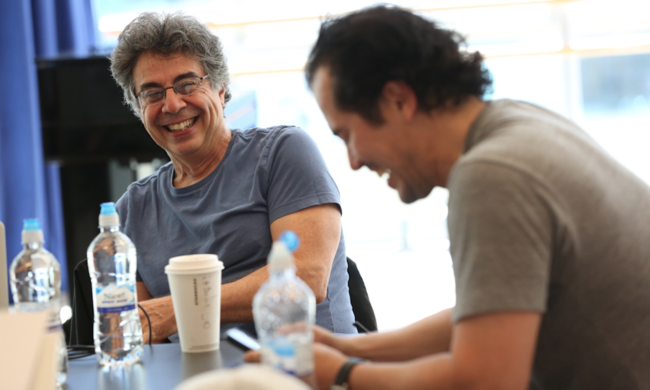 Following Curiosity and Keeping the Apocalypse at Bay
Essay

Following Curiosity and Keeping the Apocalypse at Bay

Berkeley Rep’s outgoing artistic director Tony Taccone talks with new artistic director of A.C.T. Pam MacKinnon about moving from freelancing to running an institution and vice versa, the language used to talk about a company’s vision, subscriptions as economic foundation of theatre, and more.

Listen to weekly podcasts hosted by David Dower as he interviews theater artists from around the country to highlight #newplay bright spots. This week: Tony Taccone, Artistic Director of Berkleley Repertory Theatre.

In Search of the Artistic Home
Essay

Jamie Gahlon has asked theatre artists from around the country to talk about their personal search for an artistic home. Tony Taccone continues this series. 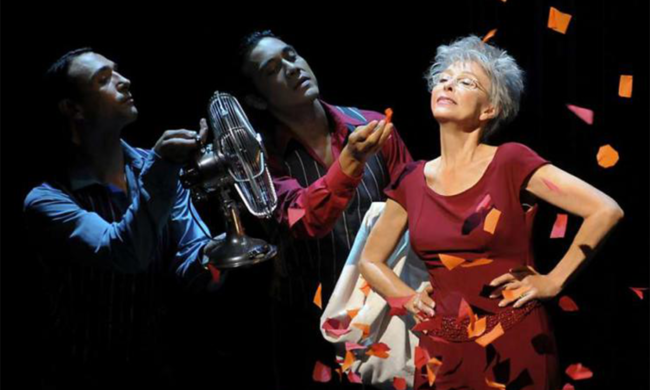 Out Now! Confessions of a Reluctant Writer
Essay

Out Now! Confessions of a Reluctant Writer