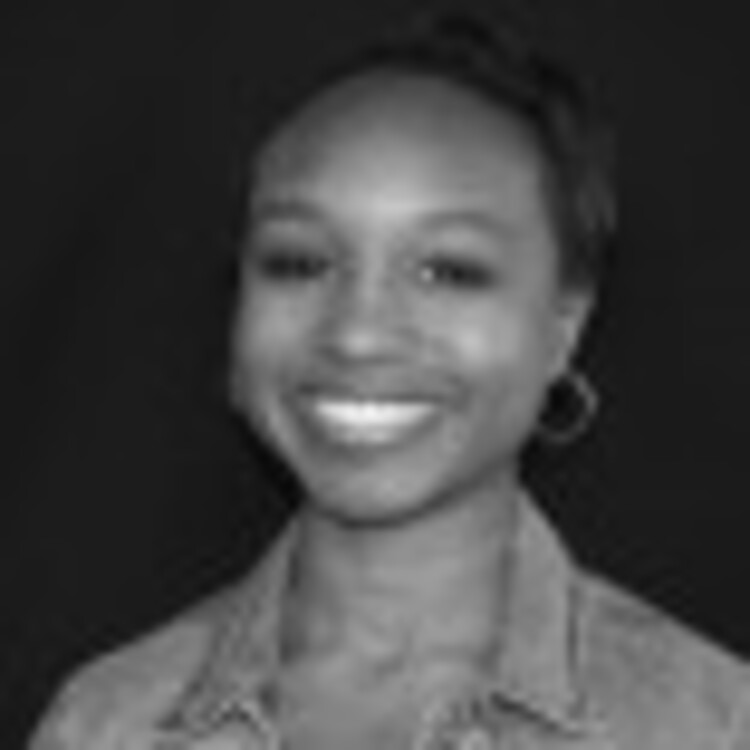 Do You Know Why I Stopped You?

Every Friday this summer, The Here & Now Project will post a new short play, written by one of four playwrights selected from across the US. These plays focus on dramatizing where these playwrights are and what’s happening there now. This play is by Kay Poiro of Kailua, Hawaii.

The time- Midday on a weekday

The place- Kailua Road, Kailua Hawaii, in front of the elementary school. Hailey sits in her car, staring in the review mirror disbelievingly. She waves her hand out the window in a flagging motion. A police officer wanders up.

HPD Howzit. You know why I stopped you, yeah?

HAILEY I thought it was because I flagged you down.

HAILEY Oh. All right. At any rate, that old Aerostar van has been loitering at the curb for quite some time.

HPD That’s the elementary school right there. You’re in a school zone.

HAILEY And going two miles under the speed limit is endangering them how exactly?

Hailey passes it through the window.

HAILEY I guess. A little.

HPD We have beaches here.

HAILEY And they’re very pretty, but I was wondering if you could...

He disappears to his car. Hailey looks out the window, eyes grow wide with disbelief.

HAILEY No freaking way!
(she strains to look in her review at the cop, she leans out the window)  Hey, sir! Officer? Sir!
The cop saunters back up, hands her the license and registration back

HAILEY I think… (harsh whisper) I think the man in that van just sold that woman drugs.

HAILEY The burnout wearing the beenie hat and leotard. The tweaker.

HAILEY Really? Then why’s she been making out with that lamppost for three days?

HAILEY She’s full of meth. And I think that man sold it to her.

HAILEY Officer, she walked right up to his window and he gave it to her. I even took down the license plate number. Here.
She tries to hand him the paper, he doesn’t look up

HAILEY He’s doing more than living out of it. Can’t you go check him out? I’d feel a lot safer if you did.

HPD (sighs) Look, lady, this ain’t Maryland. We can’t go dragging people in for being poor. We need that…that…whaddaya call it.

HPD Yeah. That.  We can’t just say “Eh, bruh. Lemme scope your van right quick.” Not without no probable cause.

HAILEY Probable cause is a standard.

HPD Maybe in the states.

HAILEY This is a state!
HPD rips off the ticket, hands it to her. She looks at it, gasps

HPD You drive a nice car. You can afford it.

HAILEY (overlapping) But what about the, you know… the “deal”?

HPD So, what? You an expert on drug deals?

HPD You know you got a tail light out?

HPD I got a friend, he does good work. Local boy. You should check him out.

HAILEY The guy in the van just pulled into the school parking lot. He’s parked right next to the cafeteria! Can he do that?

HPD (laughs) Sure, why not? Lady, you gotta calm down. This is Hawaii. It’s different here.

HAILEY Ain’t that the truth.

The cop walks away. In the background, the cop yells, “Eh, brudda Sam, howzit? Lemme look in your van right quick.” (pause) Ha! I’m just playing!” Soon after, the school bell rings and the playful sounds of children fill the air

Playwright’s Note: There’s a rumor that other states send their homeless to Hawaii because, among other reasons, they won’t freeze to death. In addition to the homeless, drugs are also a growing problem, even in small beach towns like mine. On a popular town street, drug-addled burnouts loiter in doorways. Residents of Kailua are so used to seeing these people that most days we don’t “see” them at all. Some lay under trees reading magazines. One dude actually plays a the MASH theme song on a flute. Nobody’s belligerent. Nobody begs. But every so often, a van pulls to the curb of the local school. Some burnouts wander to its blacked-out window where many of us suspect a lot more than pleasantries are exchanged. Complaints to the police are either dismissed as ravings from uptight mainlanders or brushed aside with the explanation that the burnouts are harmless. Cool beans. Maybe they wouldn’t mind being harmless away from an elementary school. But because we’re not a tourist destination, the police turn a blind eye. So, unless the situation starts hitting the state in the pocketbook, few of us believe anything will change.

I love the way that the police and the person interact and the social views of somewhere different, great piece of writing, would love to see it in a

I love the way that the police and the person interact and the social views of somewhere different, great piece of writing, would love to see it in a stage play in a deep more open view as well so that all that don't know about these things, can learn about life even more from others point of view in other lands and cultures, keep up the good work, and I would love to see more from this writer, great stuff, and thanks

Love it, and since I've been to Hawaii a couple of times I can relate!

Loved it! Great combination of both general and regional humor with an over-arching social commentary. Maybe the HPD will engage in a little self assessment if they read this. Very well done!!

Loved this! I like the way the cop brushes off Hailey like she's over exaggerating lol! That's crazy that that's how it really is though...

Great piece! I wonder why they don't do anything about it??

I wish I knew. The Honolulu Police station is literally a stone's throw from the school, too! Our local cops are a strange breed indeed.