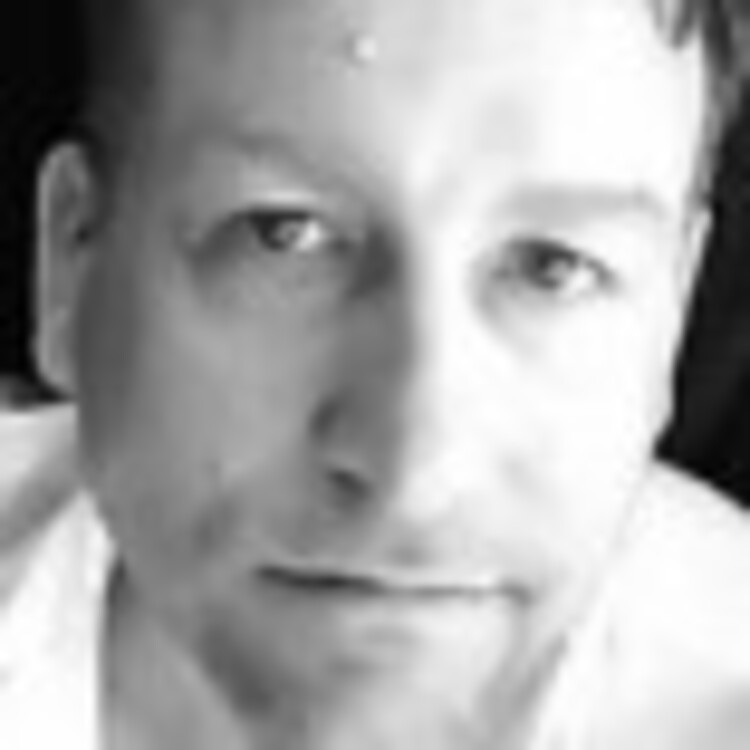 Every Friday this summer, The Here and Now Project will post a new short play, written by one of our four playwrights selected from across the United States. These plays focus on dramatizing where these playwrights are and what's happening now.

THE PLACE: The entrance to a newly renovated apartment complex in the Pine Hills area of Orlando.

A local POLITICIAN, REV. BENJAMIN DICKSON, and SNOW WHITE stand behind a ribbon ready to mark its official opening.

The POLITICIAN has an oversized pair of scissors.

POLITICIAN
Good morning! I want to thank everyone for coming out today as we celebrate the re-opening of Breezewood Apartments. I, also, want to thank Reverend Dickson for his tireless efforts leading the rebuilding of this distressed area. Oh, and, of course, Snow White!

The CROWD cheers for SNOW WHITE.

POLITICIAN (cont.)
Disney has long been a supporter of our local communities, and the funds they provide are instrumental in the revitalization of our lives. Now, we all know that Pine Hills has long been stamped as an area to avoid. Good, honest, hard-working people have skirted this area for decades. Fear has been its calling card. Drugs, violence, and death its anthem. Well, no more!

The sound of multiple police cars with sirens blaring is heard as they pass by.

POLITICIAN (cont.)
We are in the midst of a rebirth. Citizens are standing up, coming together and fighting for their homes! Watching the efforts of neighbors as they clean their streets of trash, repair years of decay to crumbling walls and buildings, organize the first parade in over a decade to celebrate the opening of a new school is proof that we have moved beyond!

Two individuals in the crowd break out into a fight. They end up stabbing one another.

Everyone but SNOW WHITE remains oblivious.

A young girl and her mother go down.

POLITICIAN (cont.)
Reverend Dickson’s church has stood on the front of an urban war. And, now, because of his determination—and yours—the battle has been won!

Two people run up and drag REV. DICKSON to the side and beat him to death. They run off when they have finished their brutal attack.

The POLITICIAN, the only other individual still standing, remains oblivious.

POLITICIAN (cont.)
Join me today in celebrating our victory. The cutting of this ribbon signifies a new Pine Hills! Crime Hills is no longer!

Another shot rings out and the POLITICIAN falls to the ground.

All is still for a long time and the silence is deafening.

SNOW WHITE walks over and picks up the scissors. She stands ready to cut the ribbon.

She cuts the ribbon as the lights black out.

Playwright's Note:
This is a short play. Because violence is sudden and horrific and many lives are being cut short on a regular basis, it doesn't take a long play to tell the story.

Every city has that area with the reputation for being “the one to avoid.” We hear stories and see news reports and maybe even go through a personal experience with this part of town—all of which create a certain label and impression that make it the bad place. Citizens who live in these areas either resign themselves—and even become immune—to the violence and crime that surround them or they fight back. Pine Hills is trying to fight back. There are good people there who are desperately trying to rise above and make better the reputation their area has. They are the ones who know how it really is. Local government and corporations jump on the bandwagon when the efforts of the citizens seem to be making headway in the struggle. Usually what they provide is a nice new facade to place in front of the ugliness that still prevails. Pine Hills is trying to overcome its long-appointed nickname of "Crime Hills." And just when it looks as if things might be getting better, a 15-year old girl traveling down the street in the back of her parent's van is shot in a random drive-by. It is then that we are reminded that shiny new buildings and beautified retaining walls don't reach the core of the problem—unemployment, deep poverty, poor education. It takes more than fairytale faces and flowery words from politicians removed from the day to day of this war to combat the problem. Even in The City Beautiful the war rages on.