How HowlRound is Working Through the 2020 US Elections

Tomorrow, 3 November 2020, is a federal election day for folks in the United States, which includes most of HowlRound’s staff and many of our collaborators, contributors, and readers. We have been overwhelmed with election news, punditry, television and print advertisements, and calls to vote for months, all in the middle of a global pandemic that is decimating our field, an economic downturn, and a national (and international) reckoning on racial injustice. We know that tomorrow many will be anxiously watching the news, and the likelihood of a known result by the time we go to sleep is low. This election has global ramifications, and the social and economic insecurities of a prolonged unknown or contested election result could ripple out and extend well beyond 3 November. 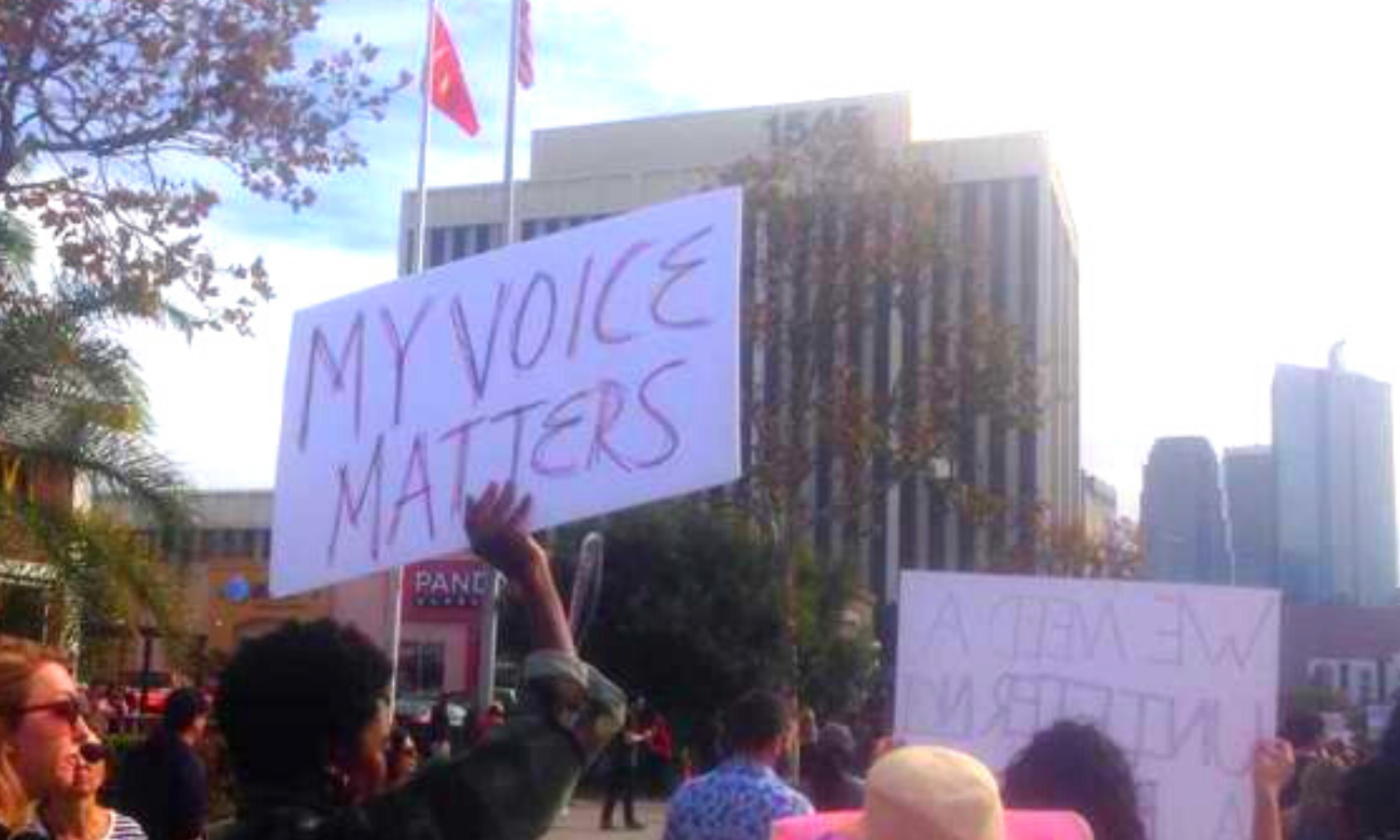 What to Expect from Us

So what are we doing? As a platform for theatremakers worldwide, this month we are publishing and producing work from many countries, continuing our efforts to connect theatremakers in a larger, global community. We are continually inspired and humbled by theatremakers across the world who use their art to speak truth to power and encourage our community to look beyond the results of tomorrow’s elections to the deeper, systemic causes of instability and inequality and to consider our collective role in creating a better future.

Today we encourage you to revisit some past content that places theatre in relationship to political organizing, protest, and movements for social justice. The list features essays from 2016 to 2019, exploring artistic responses to populism and fascism, arts advocacy in a tense partisan climate, and making theatre during times of political crisis. The writers are from the United States, Chile, and Belgium, and their learnings resonate with the current moment.

HowlRoundTV is continuing to program globally, including longer-form collaborations with producers from Hungary, Romania, Kenya, and Jamaica. Yesterday, 10 in Weeks Jamaica: Conversations on Theatre from Jamaica to Di Worl’ began, which will run every Sunday until January, exploring the rich theatrical legacy of the island nation, which includes catalytic approaches to decolonization, language reclamation, and Indigenous narrative formation. Artists across the globe can learn from the models and memories of progressive community building explored in this series. Tune in next week and find the archived video of yesterday’s conversation here.

We are continually inspired and humbled by theatremakers across the world who use their art to speak truth to power.

Today, we’re launching a new TV series called The Stories Women Carry: Creative Practice of African Women from the Continent, which will run for the next six Mondays at 12 pm EST/7 pm GMT +3. This series features leading women theatre practitioners from Kenya and Uganda discussing their artistic practices and methodologies, and how they fit in a global context.

Next week the HowlRound Journal will feature “When Clowns Fight the Power,” a series curated by Amrita Dhaliwal and Nathaniel Justiniano. This series features writers from the United Kingdom, Lebanon, Chile, and the United States who are part of a long and diverse heritage of clown activists. From rural villages to urban centers, from popular protests to refugee camps, each of these theatremakers use grit and humor to activate their communities toward equity and justice.

The Roma Theatre Retrospective will continue to stream performances from the Roma Heroes Theatre Festival in Hungary, the only international Roma theatre encounter in the world. This festival features Roma artists, who face high levels of discrimination and racism, including representational stereotyping, despite being the largest ethnic minority in Europe. This festival, initiated by Independent Theatre Hungary, aims to create opportunities for true Roma representation. We’re also proud to be the livestreaming partner of Contemporary Playwrights in Romania, a series of eight performances written by eight contemporary Romanian playwrights. Hosted by Reactor, an independent theatre in Cluj, Transylvania, the plays deal with current issues faced by a young Romanian audience.

Daughters of Lorraine podcast episode eleven, “The Forms of Black Theatre,” will air on 18 November and the season finale, episode twelve, airs on 23 November. Hosted by two doctoral theatre students, Jordan Ealey and Leticia Ridley, Daughters of Lorraine centers and privileges the narratives of Black theatremakers, scholars, and audiences while also underscoring the need for understanding the influence of Black theatre on the American theatre landscape. Need to catch up? Listen to episodes one through ten here.

Finally, we are continuing to stream the panels of CEC ArtsLink Assembly 2020, a series of online events and discussions between global artists, focusing on the need to reimagine connections across neighborhoods, countries, and continents in the face of the ongoing global pandemic. CEC ArtsLink asks: “How can artists help us to think beyond walls and borders?”

Take care of yourself and your community—we’re all needed for what’s next.

Why We’re Doing It

We lift up these articles, livestreams, and podcasts as a reminder of why we work in a global context, why we publish in languages other than English (when we can!), why we work to achieve the greatest level of accessibility, and why our content lives on a free and open platform: because we believe in a theatre field where resources and power are shared equitably in all directions and we want to be contributing to (and living in) a more just and sustainable world. HowlRound is a place for artists and theatremakers invested in this global ethos to share their learnings, connect with each other, call for and establish more progressive practices in our theatre field, and build resiliency for the challenges ahead.

We know that no matter the outcome tomorrow, theatremakers around the world will continue to create, innovate, and make meaningful impacts on our civic life. We encourage all of our readers, no matter where you live and work, to think globally and take courage from artists making their voices heard in movements for social justice and social change in Chile, Nigeria, Hungary, Belarus, Hong Kong, Thailand, Poland, and elsewhere around the world.

Like a healthy democracy, HowlRound is made manifest through collective participation, and we want to hear from you. If you have something to contribute to this knowledge commons, here is how you can participate. So stop refreshing FiveThirtyEight. Take a few deep breaths. Tomorrow’s election is one of many, and while it won’t fix anything, it won’t break us either. Take care of yourself and your community—we’re all needed for what’s next.