Since the October 2013 Latina/o Theatre Commons (LTC) National Convening in Boston, the LTC has been moving forward on a number of upcoming planned initiatives. We have a newly iterated Steering Committee composed of over forty members, and we're knee deep in planning for the Los Angeles Theatre Center's Encuentro: A National Latina/o Theatre Festival Celebrating the Richness of Contemporary Latina/o Theatre in the U.S., which will take place October 12-November 10, 2014. As the momentum and enthusiasm for the LTC has grown, so to has the need for a full-time, dedicated producer. On behalf of the LTC Hiring Committee, I'm pleased to announce that we have hired Abigail Vega—she will begin working full-time in June as the dedicated LTC Producer. 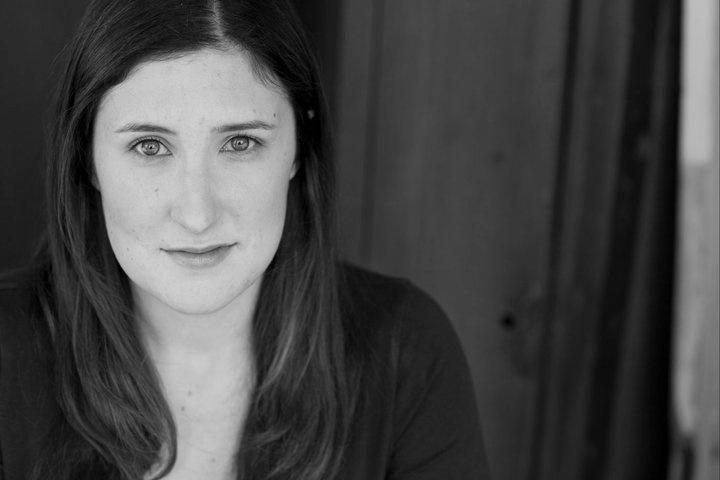 Abigail is a Chicago and Los Angeles-based actor, writer, deviser, administrator and theater maker who is honored to be working alongside and serving the artists in the Latina/o Theatre Commons as the LTC Producer. A proud graduate of Emerson College in Boston, MA, Abigail is currently the Director of the Artistic Collective and an Ensemble Member of Teatro Luna—America’s Pan Latina Theatre Company, with whom she has performed with and worked in over twenty-five cities in thirteen states and four countries in the past year, including an appearance at the Edinburgh Fringe Festival in Scotland, UK. Originally from San Antonio, TX, she is passionate about providing access, visibility and opportunities for emerging women of color playwrights and theater artists, and is excited to continue this work with the Latina/o Theatre Commons.

What Should the Latinx Theatre Commons Do Next?

Announcing the Celebrando Fornés/Celebrating Fornés initiative, a year-long event to raise awareness of Maria Irene Fornés’s impact on theatre and preserve the legacy of her work.