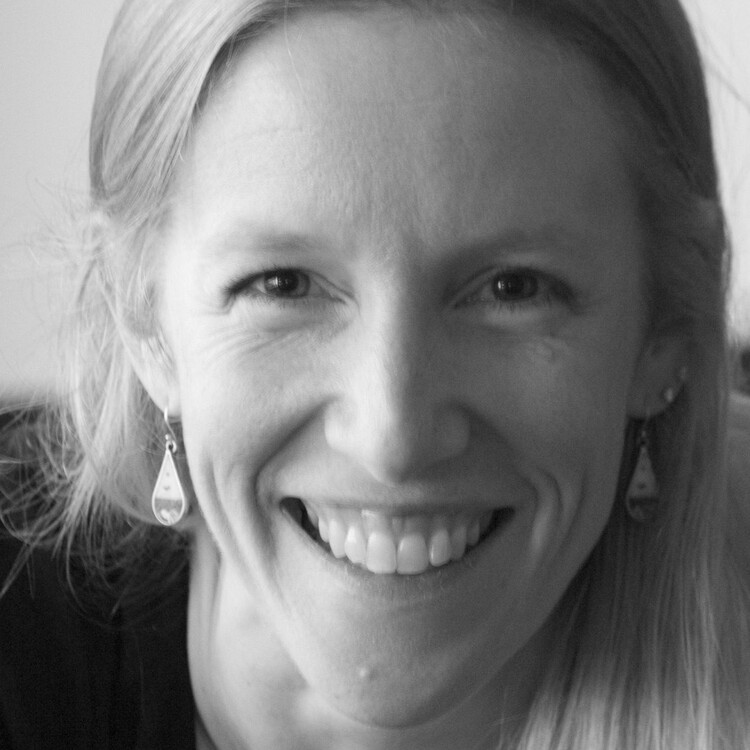 Thinking Beyond the Ramp

To celebrate the 25th anniversary of the Americans with Disabilities Act on July 26th, we're publishing a series of pieces focusing on issues of accessibility and visibility in theatre.

A patron is told on the phone that the theatre she wants to visit is accessible. When she arrives, she can enter the lobby and house in her wheelchair, but at intermission she discovers a step into the ladies’ room.

Another patron arrives for a show, but has to wait for the head carpenter to arrive and remove a seat in order to accommodate her wheelchair, delaying the show.

Another calls a theatre to ask if they can accommodate two wheelchairs, because he would like to bring a friend. He is assured that this is possible, but when the friends arrive, they find that they are separated by a column.

These are only a few stories about obstacles encountered by theatre fans with disabilities—and these involve only fans with mobility impairments, not those with hearing loss, deafness, vision loss, autism, or any other condition that might limit them from enjoying the theatre with independence.

What else can be done to help balance the disparity in attendance between people with disabilities and those without? One solution is to embrace innovation.

Theatres have come a long way in helping people with disabilities fully participate in and enjoy the theatre arts with dignity. They have ramps, captioning, sign interpreters, assistive listening devices, sensory previews for the blind and visually impaired, and designated parking places. But what else can be done to help balance the disparity in attendance between people with disabilities and those without? One solution is to embrace innovation.

The Cultural Access Network Project, an arts access program co-sponsored by the New Jersey State Council on the Arts and New Jersey Theatre Alliance, recognizes the state’s top access innovators each year at the Excellence in Cultural Access Awards. Matheny Medical and Educational Center’s Arts Access program, honored this year, trains artist facilitators to work with artists who have severe physical and communication disabilities. The facilitators are the artists’ hands, legs, and voices, enabling them to create plays, poetry, music, and artworks exactly as they envision them. Another awardee this year was the Peak Performances series at Montclair State University in New Jersey, which devoted an entire season to works by, about, and/or for people with disabilities. For one of the pieces, Swim, playwright Robert Whitman worked with Emilie Gossiaux, a blind visual artist, to craft a performance of sounds, movement, smells, activities, and events in which the visual was only one part of the experience.

In previous years, the travelling children’s theatre company Pushcart Players, together with Paper Mill Playhouse of Millburn, NJ, received recognition for developing a groundbreaking program for children on the autism spectrum and their families. Also, Two River Theater of Red Bank, NJ, was honored for its extensive access services, one of which inspired the Alliance to partner with the Kessler Foundation in arranging for and partially subsidizing Google Places virtual tours for all member theatres. The virtual tours encompass all accessibility features within and outside the theatres, and have allowed patrons with disabilities to become familiar with the theatre before they arrive.

What else can be done? Some possible answers are stronger targeted communications that inform theatre fans with disabilities what accommodations are available. Also, according to a 2012 NEA report on barriers to arts attendance, “When Going Gets Tough,” 33 percent of US adults who wanted to attend a performing arts event in the past year but did not attend (“interested non-attendees”) stated that they did not attend because it was too difficult to get to the event. Finding creative ways to alleviate the difficulty of traveling to and from the venue would also help theatres capture these missing audiences.

These challenges to access will be more fully explored in Washington DC in August, 2015, at the Leadership Exchange in Arts and Disabilities (LEAD) conference hosted by the John F. Kennedy Center for the Performing Arts. At the LEAD conference, arts leaders from across the country will convene to not only celebrate twenty-five years of improvements to access, but also to brainstorm new ideas, because the quest for equal access to the arts is far from over.

To celebrate the twenty-fifth anniversary of the Americans with Disabilities Act on 26 July 2015, we're publishing a series of pieces focusing on issues of accessibility and visibility in theatre.