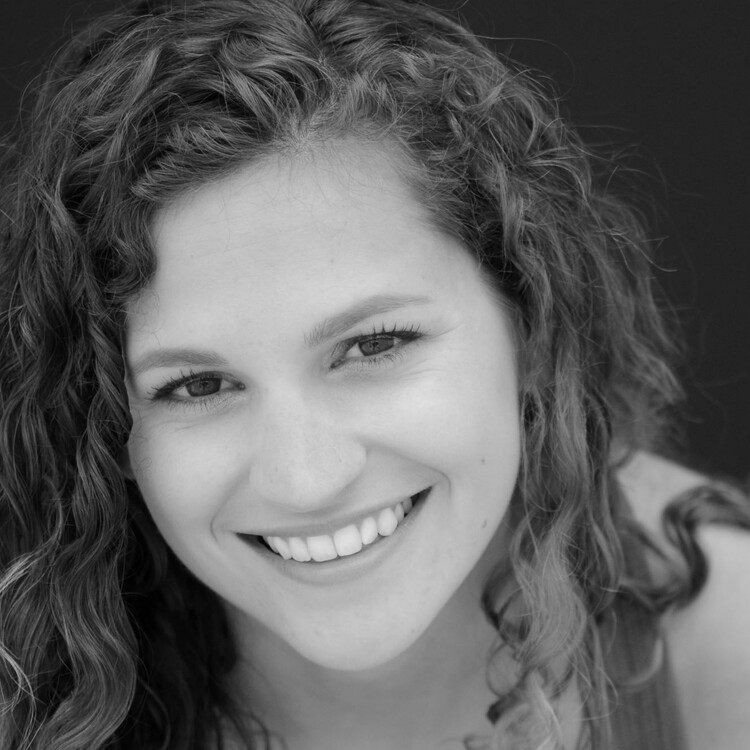 Ashley
Teague
Theatre in the Age of Climate Change

Theatre's Part in the Quest to Save Public Land

This is already the fourth year and the eighth installment of the Theatre in the Age of Climate Change series. I wish this milestone was cause for celebration—the work being done at this intersection is certainly deserving of praise—but the truth is, every step forward towards a more just and sustainable world is met with our world leaders pulling us several steps back. So short of celebrating, let’s at least acknowledge the fearless and dedicated artists who are leading the way in this all too real existential battle. Ashley Teague, of Notch Theatre Company, writes about harnessing the power of community-led theatre to take on policymakers in the fight to protect National Wilderness areas in the United States.—Chantal Bilodeau

Making Theatre Off the Grid
My organization, Notch Theatre Company, seeks to engage communities that our brick and mortar theatres are not reaching—connecting in their neighborhoods, in their language, and around the issues that matter to them. Our nation seems stalled in an ever-polarizing inability to engage in productive dialogue, and I believe this requires us artists and cultural workers to find ways of being in proximity to communities with which we might not normally interact. This includes bringing the theatre experience to geographically marginalized and rural communities.

If a play falls in the forest and the New York Times didn’t hear about it, did it really happen?
In the summer of 2017 I met Jessica Kahkoska, a Colorado-born artist now living in New York City, who was troubled by what’s happening to America’s public lands. When she brought it up with fellow New Yorkers, the reaction was: I don't ever think about public lands. And how the heck can we? On Monday we are marching for immigration reform and on Tuesday we need to protect women’s rights and, as we mourn another young life lost to gun violence, the president signs an order allowing the NRA to conceal donation sources.

The onslaught is so great that it keeps us in a cyclone of constant vigilance and defensive activity. Meanwhile, our administration has unleashed a plan to sell (for $2 an acre) massive swaths of public lands to oil and gas companies—accounting for what would be the largest loss to public lands in American history. The information surrounding these leases is dense and obfuscating and demoralizing. In protest of the leases, a concerned citizen (who asks to remain anonymous) wrote this in a letter to their local government:

Huh? So grappling with how best to confront this monster problem, Jessica reached out to The Wilderness Society (TWS) asking how theatre might be able to support their mission. It was also around that time Jess saw Notch’s work and enlisted us to personalize the conversation, and make phrases like “See, e.g., id. at Appendix Q (Equations 1-83)” relatable to affected citizens.

TWS has a campaign called Too Wild To Drill, which identified fifteen communities threatened by oil, gas, and mineral extraction on public lands. The campaign asks, “What if we destroyed some of the best wild places in America for short-lived commercial gains?” Inspired by their call to action, Jess and I developed, with TWS support, Too Wild to Drill: An Odyssey. The project strives to create a national discourse as it takes an epic journey through fifteen rural communities across the United States and documents a pivotal moment in America—a moment we may look back on for generations to come as we evaluate the consequences of the current administration’s re-zoning a record number of public lands to the oil and gas industry.

In addition to mobilizing civic engagement at a grassroots level, the plays also act as an indelible record of the largest loss to public lands our country has ever seen.

How it Works
In each community we hold public storytelling events to gather first-person testimonies about the issue. From those conversations, we develop a series of plays to be performed by community and professional actors in the very wilderness spaces that are under attack. The plays are interspersed with facilitated dialogue about local efforts to make change, offering audiences a chance to be in conversation with one another and feel more connected to the material presented, empowering them to become educators and advocates for their neighborhoods. The plays are an adaptation of Homer’s The Odyssey, each community representing a section of the full story. Currently, the program is active in the North Fork of the Gunnison Region of Colorado.

This model works because in each town we collaborate with community stakeholders (policymakers, nonprofit organizations, activists, farmers, ranchers, forest rangers, ex-coal miners, and artists) to generate the plays. These individuals become the program’s Community Partners—or advocates within the community—who define and own the play, and sustain the larger activism beyond our production.

In addition to mobilizing civic engagement at a grassroots level, the plays also act as an indelible record of the largest loss to public lands our country has ever seen. They document a community’s unique history and culture at a particularly urgent moment in that community’s journey. Because they are based on true stories, the plays are marked by an authenticity of character and voice, and a sometimes-disarming honesty. They are very real and very accessible, and have the rare power to touch people on a deeply personal level, galvanizing communities to take action.

We also feel it is imperative to bring awareness of this socio-environmental issue to cities and directly to policymakers. Jessica speaks frequently about the fundamental disconnect between urban and rural cultures in America, and so this project strives to connect city audiences with stories about National Wilderness areas and the towns that depend on them. We hope (pending funding) to invite communities from each of these fifteen rural towns to travel to Washington, DC, Denver, and our home of New York City to produce the full Odyssey adaptation, where members from each town participate in their community’s section of the play.

Theatre is playful and enchanting, transformative and inherently joyful, and when armed with a deep social consciousness, theatre is power.

Theodore Roosevelt, who, contrary to our current president, believed in protecting and cherishing the land said, “The wildlife and its habitat cannot speak, so we must and we will.” Working on this program, we have encountered government employees so fearful of their own government that they are scared to talk to us. Us? I think, Community-responsive theatre makers? “We can’t be seen affiliating with you, it’s just too contentious right now,” one National Park Service official told us. And sometimes I forget, theatre can be dangerous, threatening—wild. Howard Shalwitz, co-founder of Woolly Mammoth Theatre Company, reminds us that “in repressive societies, theatre has often been aligned with the movement toward openness and freedom. In South Africa, theatre played a role in the struggle against apartheid. In Czechoslovakia, a playwright became the leader of a new democracy.” Theatre is playful and enchanting, transformative and inherently joyful, and when armed with a deep social consciousness, theatre is power.

One brave ranger met with us, anonymously, and told us that a forest is stronger the more diverse it is. “More diverse plant communities have higher functioning and survival rates, they just do, it’s just fucking science.” And while there is probably a more romantic way to phrase that, it makes me wonder, and I put to you: Can we harness the power of theatre to illuminate and be in proximity to the diversity of experiences and perspectives from across our nation (not just in our metropolitan centers), as a means of civil discourse, as a means of moving a functioning society forward?

Too Wild To Drill: An Odyssey strives to bring disparate communities together to influence environmental policy, to document a historic moment, to raise awareness in urban centers of what is happening in our rural communities, on our public lands, in towns you may not have thought to visit but which ultimately may unite us all.