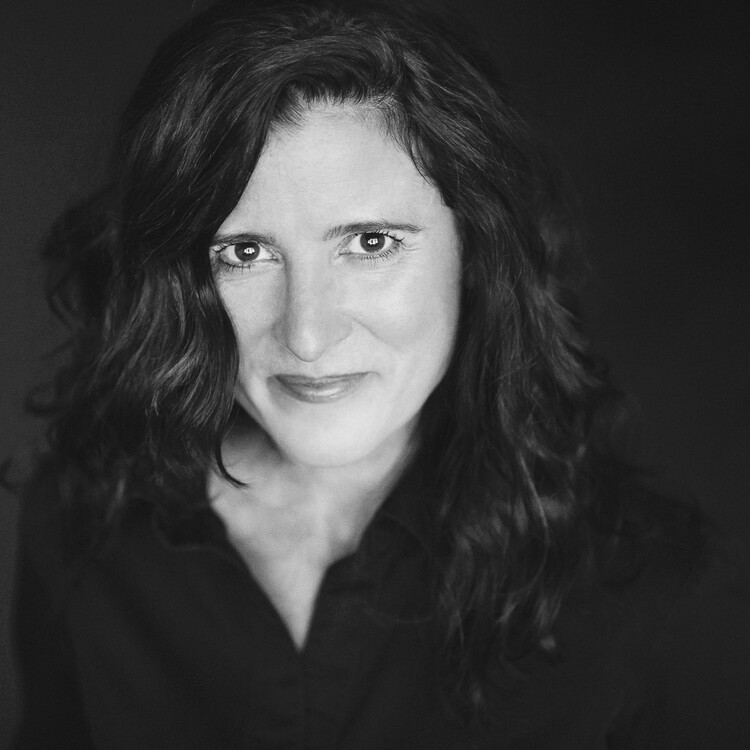 Towards a Hub for Latina/o Theater Artists

In 2004 and 2005, two seminal Latino/a theatre incubators closed down: the Hispanic Playwrights Project at South Coast Repertory Theatre and the Latino Theatre Initiative at the Mark Taper Forum. Citing the 2003 Pulitzer prize for Nilo Cruz’s Anna and the Tropics (the first Pulitzer to go to a Latino playwright), David Emmes, Artistic Director of South Coast Rep said the prize showed “how far Latino writers have grown in their ability to be part of the fabric of American theater” and went on to argue that “we don’t feel [Latino theatre] needs that spotlight and focus it’s had in the past.”

But Latina/o theater artists have been feeling the loss ever since.

The Hispanic Playwrights Project (HPP), founded in 1985 by José Cruz González and later curated by Juliette Carrillo produced an annual festival of new Latina/o work. It was a hub, a center where many of us—writers, directors, actors, dramaturgs—met one another, saw each other’s work, forged relationships, and took the pulse of Latino/a theater in that moment. When HPP closed it left a void in the national community. The work has continued, of course, but has become more regionalized. There is great work going on in New York, Miami, Chicago, Los Angeles, San Francisco, Portland, Tucson, Washington, D.C., Dallas—indeed all over this great land.  But the hub was gone.

In May, 2012 Karen Zacarías with the help of HowlRound: A Center for the Theatre Commons hosted an intimate conversation at the Arena Stage with about ten Latina/o theatre artists from around the country about the state of Latina/o Theatre in the twenty-first century. I was honored to be a part of this conversation and one of the first things we mourned was the lack of Hub. We longed for a national convening (which is happening!). And we longed for an HPP-esque New Latino/a play festival that would use the work to ignite our national community.

Meanwhile, back in Chicago—The Theatre School at DePaul University was about to break ground on its brand, spanking new theater training facility, within which there would be many rehearsal rooms, studios and two state-of-the-art theaters. As it happens, I teach there.

Lightbulb! We wanted a hub. I had access to a terrific space. I ran my idea by Anne García-Romero on a coffee break and by the time we resumed our session we were already formulating a plan.

Anne Bogart says that when she knew she wanted a company she “started by articulating [her] dream out loud, whenever possible.”  She just started talking about it. And the more she spoke it, the more it took shape until out of saying it aloud the SITI company was born. When the ten of us left Washington, D.C. we started speaking our dream out loud. We said we were forming the Latinx Theater Commons and we were going to convene one hundred Latina/o theater artists from around the country to forward a twenty-first century vision of Latina/o theater. We said we were going to create an online platform called Café Onda. Jose Luis Valenzuela said LATC was going to host a season of ten world premiere Latina/o plays.  And we said were going to inaugurate a bi-annual New Latina/o play festival at DePaul University. We just started saying it out loud.

With the support of HowlRound: A Center for the Theater Commons we spoke our dream aloud to the Doris Duke foundation, and they granted us funding for the convening. We said it to all the Latina/o theater artists we knew and formed a steering committee to plan the convening. We said it on HowlRound TV and when Tlaloc Rivas launched Café Onda. We said it in the L.A. Times when LATC scored an NEA grant to support the world premieres of ten new plays in 2014. Anne Garcia-Romero said it on HowlRound. There was enough early talking in enough places that John Culbert, Dean of The Theatre School at DePaul sent me an email “what’s this about our hosting a festival?” I went up to his office and spoke the dream aloud some more. Happily, he came on board.

We subscribe to the belief that as an artist-led event produced independently of any established institution we will no longer be vulnerable to the vagaries of institutional commitment.

In the Summer of 2015, the Latinx Theatre Commons will host a Festival of New Latina/o Plays at The Theatre School at DePaul University. This will be a national festival focused on new plays by Latina/o writers living in the United States. A small coalition of Latinx Theatre Commons members will curate. We intend this event to become a bi-annual festival, which fills the void left by the disappearance of the Hispanic Playwrights Project and the Latino Theater Initiative. We subscribe to the belief that as an artist-led event produced independently of any established institution we will no longer be vulnerable to the vagaries of institutional commitment. We aim to showcase the state of the art as we—those of us who make it—see it. We champion the cultural and aesthetic diversity of our work and look forward to creating a vibrant dialogue about the many-faceted experience that is Latinidad in the twenty-first century. Finally, we want the festival to provide a regular opportunity for us to meet, drink, trade stories, ignite one another’s imaginations, and create the kind of unstoppable critical mass that movements are made of.

We intend to re-establish The Hub.