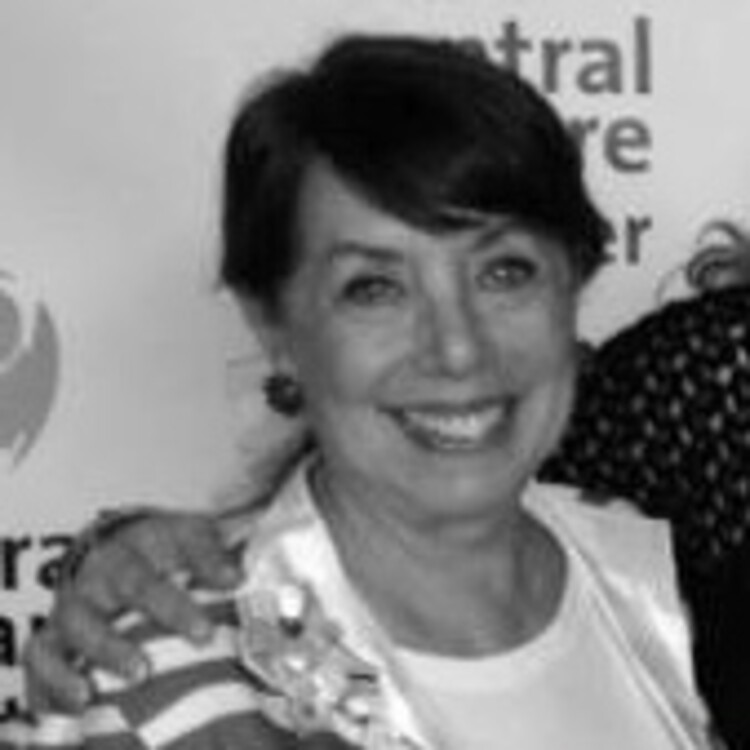 Why Boards Don’t Need to Be Bored

This is part one of a three part series on not-for-profit boards.

For ten years before I retired, I was a coach in an executive development program at the Kennedy School’s Hauser Center for Non Profit Organizations. Over those ten years, I worked with fifty executive directors from across the U.S. as they transformed their boards from underutilized resource to active partners in taking their organization to its next level of development. In the course of that work, I came to believe, as do Chait, Ryan and Taylor in Governance as Leadership*, that we are not asking too much of our not-for-profit boards; rather, we are asking too little. According to these authors, “Boards are bored!” and it shows—in skipped meetings, perfunctory participation, and little ownership of outcomes.

Their research indicates that boards must engage in three types of work in order to effectively provide the active leadership required for sustainable success in a rapidly changing world.

Why are so few boards taking advantage of the powerful legitimacy of their governance role to provide proactive leadership to their organizations by engaging in the generative work that is at the heart of what a board has to offer? Digging deeper, and earlier in the process, prior to strategic planning,

It is the generative conversations that help an organization confront its complex, often ambiguous, rapidly changing environment; an environment in which finding effective solutions to problems is not immediately obvious, may require on-going experimentation, and almost always requires some level of organizational change.

Chait, Ryan and Taylor are also very clear about the need for effective boards to operate in all three modes (fiduciary, strategic and generative) at appropriate times.

Why are so few boards taking advantage of the powerful legitimacy of their governance role to provide proactive leadership to their organizations by engaging in the generative work that is at the heart of what a board has to offer?

When I became board chair at Underground Railway Theater at Central Square Theater in Cambridge, I was anxious to find out what the norms and best practices were for not-for-profit theatre boards. I decided to begin by talking with boards of theatres that seemed particularly engaged around key issues of audience engagement, innovation, and artist support to see if these were boards that operated according to the tri-modal approach provided in Governance as Leadership. Polly Carl, HowlRound’s director, generously contacted some artistic and managing directors and asked them to put me in touch with their board chairs. From those contacts, I was able to interview almost a dozen board chairs**.

The Questions
I asked everyone I interviewed the same set of questions:

I promised the board chairs I would be aggregating the information rather than presenting case studies, so for now, I have not identified any best practice with a specific theatre. No theatre is text-book perfect, but I was excited to find that there is a great deal going on; so many experiments, and most promising of all, a growing realization that boards do need to become more proactive if their theatres are to continue being successful in meeting the daunting challenges of the future.

The Board as an Early Partner in Generative Issues:
One board chair told me, “Our goal is to become a strategic organization not just an organization with a strategic plan.” Another commented, “Financial health is only one piece of a healthy organization, and if we create a healthy theatre it will have a positive effect on the whole local theatre scene.”

While there was certainly a continuum in terms of how frequently a board operated in the generative mode, virtually all the board chairs viewed their role as a proactive partnership with their theatre’s leadership, meeting regularly, some every week, sometimes talking four to eight times a week, to discuss current and future issues affecting their theatres. Creating an open culture—defined as one in which both staff and board feel a sense of trust, and are unafraid to raise difficult issues and questions—is viewed as a key part of their role as board chair, and as key to a successful partnership. This was especially true for two of the theatres that had been through difficult financial crises. For them, a major learning had been the absolute importance of board and staff being able to trust each other enough to share “bad news.” “We have to be able to ask the tough questions.” The consequences of shying away from conflict had been dire.

Central to generative discussions is the organization’s mission. “We talk about our mission at every meeting. It’s on everything we put out,” one board chair told me. Indeed, most of the boards see themselves as the keepers of the mission, and several board chairs indicated that board meetings are focusing more and more on the kinds of deeper conversations required to ensure that all the theatre’s programs embody that mission. One board, after such a conversation, decided to end its educational program because they felt it was not really advancing their mission.

As the boards, in partnership with staff, wrestled with these issues over several meetings, they considered not only the issue itself, but the barriers to overcome, how to deal with the ways in which their message to funders would need to change, what alternative business models and donor bases they needed to explore and develop, how their organizational structures and cultures might need to change, and how to better balance their deeply held values with the pragmatic requirements of their short term needs—all in order to better support the kinds of artistic work embodied in their missions.

Anecdotal Outcomes
How to develop new audiences has become the $64,000 question facing most boards. There could hardly be a more generative issue for boards to chew on, and an interesting range of possible approaches are emerging to address this question:

Generative conversations enabled theatres that had addressed their fiscal crises to successfully reinvent themselves. “Who are we, who can we become, and how do we put in place structures and process that will ensure that this crisis doesn’t occur again?”

Generative board activity is core to both the missions and the on-going success of each theatre. It was clear in my interviews that these were not easy conversations, but as full partners in addressing issues related to the current and future success of their theatres, these boards, in partnership with their staffs, have engaged early in the process not only in framing the questions to be asked, but in developing the shape of the potential solutions. Dare I venture to say, this is as it should be! This is the kind of board work that is anything but boring. It challenges people’s creativity, it expands their knowledge, it deepens their understanding of and commitment to the mission, it is an exciting collaboration and synthesis of many different perspectives, and it builds board as well as individual capacities. This is the kind of board work that says to prospective board members, “We need you for more than your money. We need your mind, your heart, and your varied experiences and skills. Come help us build our continued success.”

What a wonderful series, Joan! I just read all three parts.

Joan
Lancourt
Thoughts from the curator

A three-part series on not-for-profit boards.

What a wonderful series, Joan! I just read all three parts. And it is great to see these kind of observations aggregated not from a group of large regional theaters but from such a diverse group of interesting small-er and midsize theater companies, with such different communities, missions, and aesthetics.

Joan, thank you for feeding my heart and mind on how to free our board from boredom. And so timely! We are meeting today to debater and resolve our non-profit arts board agenda for the coming year. With thanks.

Awesome article. I agree completely that we ask too little of board members. We only do our organization a disservice if we minimize the importance and work entailed just to get someone to agree to a three year term. Over time, it creates boards that are not only bored, but very ineffective at helping to advance the mission. Very much looking forward to the next part of the article.