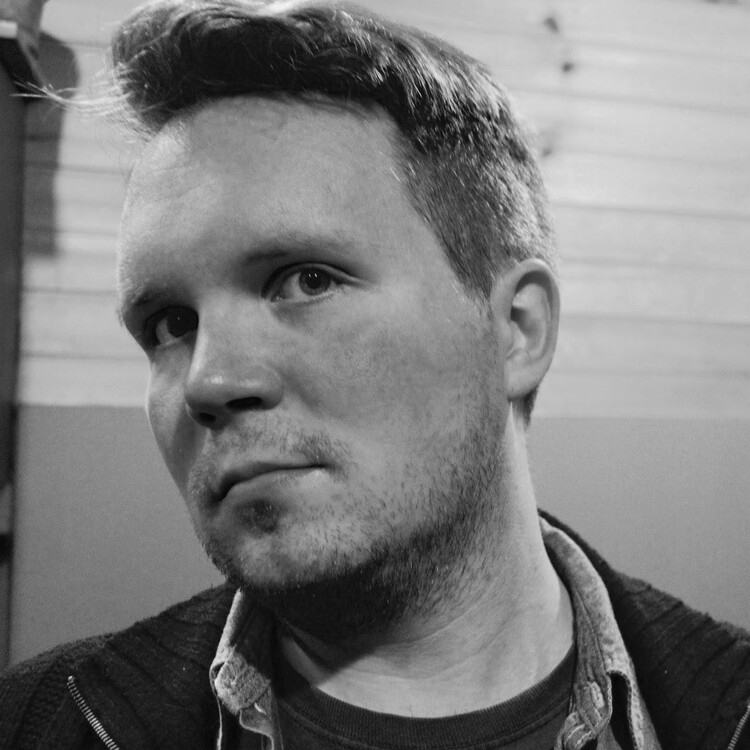 This Ain’t No Quick Change

Theatre is always in flux because our world is always in flux and theatre is just an expression of the culture—or reflection, if you want to go cliché about theatre holding up a mirror to society, but then I get fixated on why doesn’t theatre spell all words backwards and show the sun setting in the East like when you take a selfie with an iPhone. But while theatre is always fluidly changing, albeit is slowly, much about it stays the same and some of our most traditional forms of theatre are still enjoyed the world over. If this wasn’t true, we would have tossed Shakespeare to the curb next to Pseudodilotitus many centuries ago.

Theatre is slow to change on a macro scale. I always refer to our industry as a gigantic ocean liner; if you want to avoid that iceberg, you need to start turning the wheel many months or years in advance.

The heart of what makes theatre has not changed and I would go as far to say can never change: you need to have at least one performer, a story or idea, and an audience member (preferably more than one). You can take away the lights, set, costumes, and even the producer, but you’ve got to have those three and after that you can dress it up however you want, even if it is garish and unnecessary. Heck, you can even take away the traditional concept of a stage and still get great theatre. Just don’t break the fourth wall and have actors start to interact with me—I have my limits and a grown man dressed as cat trying to climb on my lap is well past them.

We are telling new stories on stage all of the time. My specialty is new musicals, and I can tell you that I have a database filled with new stories. What is changing—and I would dare say evolving—are the stories that we tell and the new forms we use to tell them. Just take a look at what is on Broadway (because it is the most widely known and most easily googled for all ) right now:

Both are stellar examples of new forms of musical theatre, but neither are pendulum swings away from what theatre is. They both use what has come before as a foundation to make something new and both teams know theatre very well. In my experience, when a writer or writing team with little-to-no experience in theatre set-out to create a whole new form, redefine what theatre is and can be, to shatter expectations and a bunch of other grand statements...it tends not to work. Because I do not believe you can just decide to make great theatre without knowing what great theatre is. I could rattle off the crack-pot, ill-advised, naive shows I have seen and read by people who wanted to write “the anti-musical musical” but who did not know enough about theatre to know what they were trying not to do.

So what is bringing the best new forms and changes to theatre? The work is slowly starting to reflect life and culture more accurately and respectfully. Theatre is becoming more diverse, and while it is by no means as diverse as society currently is, it is slowly getting better. Just look at my examples above and those shows would likely not have happened twenty years ago.

You also have contemporary writers in the theatre who grew up influenced not only by theatre but by the music of Ben Folds, the cinematic sweep of a great Spielberg film and the comedy of 30 Rock. Because our culture diversified, theatre had to diversify or it would not be true to who we are as people living in 2015. Unfortunately, theatre is slow to change on a macro scale. I always refer to our industry as a gigantic ocean liner; if you want to avoid that iceberg, you need to start turning the wheel many months or years in advance.

If we want to keep changing the art form and moving things forward, what is next? Some amazing things and some terrible things to be certain, because the same is true for our culture. But if theatre wants to really do something crazy, it will catch-up to the culture of today and continue working toward being an expression of who we are now and who we strive to be. Many of us would love for the boat to turn faster, but know the boat is turning continually to avoid the iceberg. It may seem at times like we are stuck on the same old course, but if you zoom out a bit, you can see that there are great new hopes—and a couple icebergs—on the horizon. 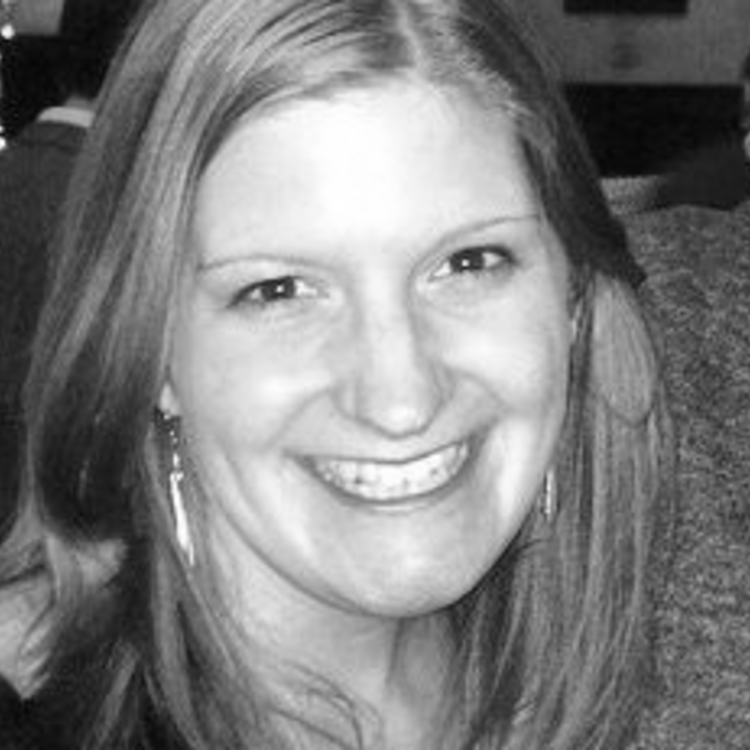 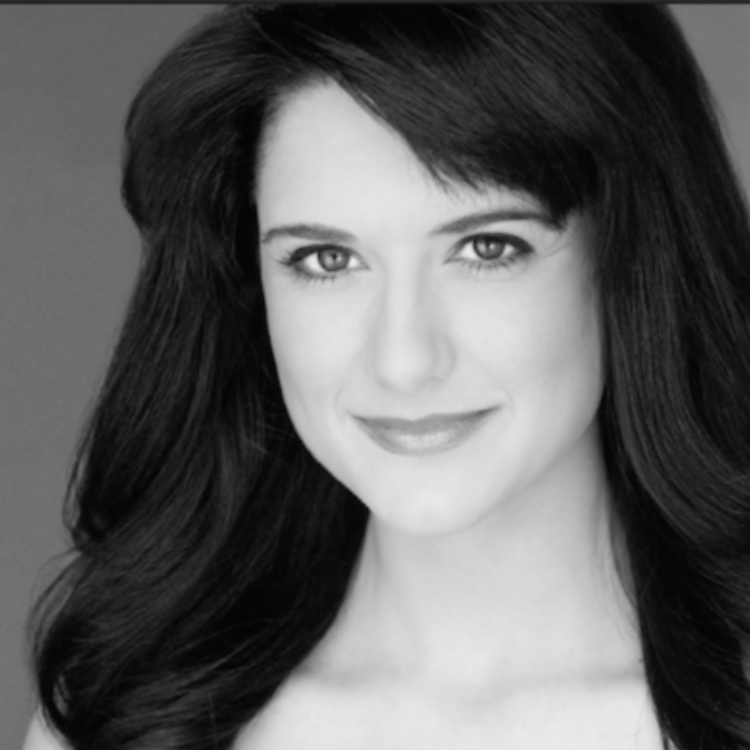