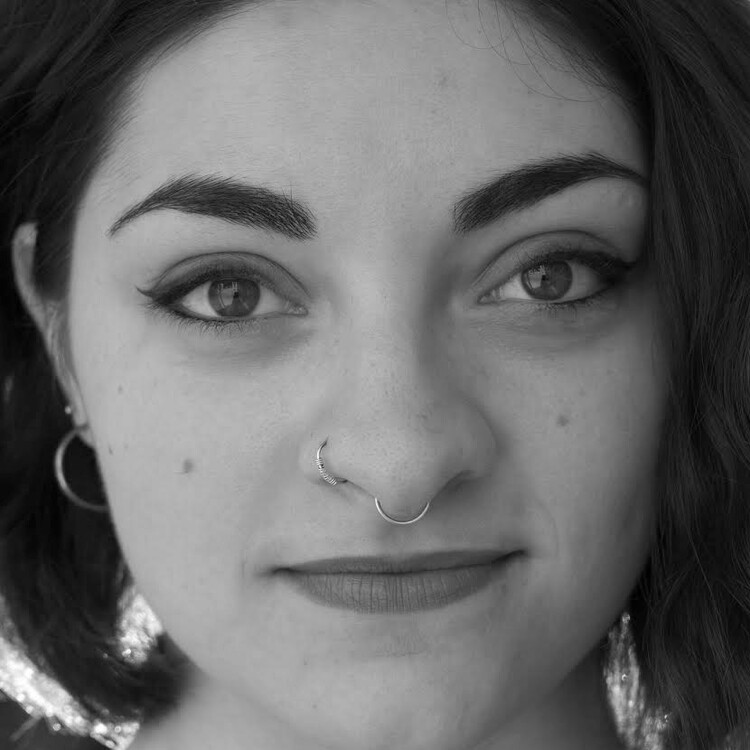 Breaking Away from the Institution

How to Take Control of Your Education

If I learned anything from my university education, it was how to work. Over the course of four years studying theatre in college, my classmates and I had the opportunity to be actors, crewmembers, scenic shop workers, and stage managers. We were being taught how to enter into the business of theatre; it seemed like the goal was to teach us everything so that, after graduation, we would be able to get a job at a regional, summer stock, or commercial theatre.

Several years earlier, my high school acting class had gone to the Lookingglass Theatre Company in downtown Chicago to see Mary Zimmerman’s Metamorphoses. The play, an adaptation of the Ovid poem of the same name, was performed in, around, and above an actual pool of water. The entire piece—part dance, part comedy, part tragedy—was stunning; each scene was fresh and put a new spin on the classic text. I was shaken to my core by the sheer beauty of it.

That field trip was the catalyst for my fascination in experimental theatre. I knew then that I wanted to study the craft at university so I could eventually create shows that would affect others the way Metamorphoses affected me. Through reading about Zimmerman, I stumbled upon Charles Mee (all of his plays are free online) and read as much of his work as I could. I was excited by the possibility that, in college, I’d be surrounded by artists who were just as intent on exploring these avant-garde styles as I was.

I soon learned there wasn’t much room to create outside of the curriculum; I’d have to work on the productions put on by the school, which were always large musicals or popular plays. Then I got involved in the new play development program. It was there that I found the most satisfying work: helping playwrights in the master’s program develop their latest scripts. I was able to act in and direct over a dozen short plays and, every year, I performed in the new play festival. It delivered what the general curriculum and mainstage season didn’t: a chance to be right in the middle of a collaboration to make something entirely new.

We were being taught how to enter into the business of theatre; it seemed like the goal was to teach us everything so that, after graduation, we would be able to get a job at a regional, summer stock, or commercial theatre.

I still felt like there was a piece missing, so I turned to the people I knew in the school’s theatre department to point me towards the artists I wanted to learn from: the playwrights. I developed a working relationship with a student in the playwriting program, which eventually turned into a partnership; he had a huge personal library filled with plays and theatre books written by people I would never have known of otherwise. It was there that I discovered contemporary playwrights such as Carlos Murillo, who mixes theatre with media and the atrocities of the twenty-first century in a dark and beautiful way, and Alice Birch, whose straightforward style and openness with language, which allows for huge creative license on the director’s end, I loved. I read about Anne Bogart, founder and director of SITI Company. In her book, A Director Prepares, she writes on how she lived in New York at the beginning of her career directing shows wherever she could, including shop windows and construction sites, with actors she knew well and didn’t have to pay, for years before she made a living out of it. I read work by Peter Schumann of Bread and Puppet, whose small picture books talk about puppetry and making theatre. I read Full Moon Stages by Judith Malina of the Living Theatre—famous for street performances and public protest pieces—where she documents the work and travels of her company.

Each of these theatremakers seemed to have rejected the commercial machine, instead going out on their own and producing work with like-minded artists and performing wherever they found space and a captive audience. Learning this, I no longer felt the pressure to immediately start auditioning and stage managing at any summer theatre that would take me. The options were limited anyway—mainly auditions and interviews at large conferences such as SETC, where regional theatre companies arrive in droves to hire staff for their seasons. And because the small college town I lived in did not have a booming theatre scene, there were few opportunities to connect with artists outside school.

When I left school earlier this year, I decided to take a chance and move to Vermont with my partner, the playwright I’d met at school, to start a company so I could continue my education on breaking the form. This summer, I spent a lot of time at Bread and Puppet, which is based in the area. The company’s actors are volunteers who live in tents, work on a farm, and learn puppeteering from Schumann himself. The shows are simple, with little-to-no technology (save a few light bulbs attached to sticks), and the texts are usually a mix of a classic (this year, they broke down Hamlet) and Schumann’s own words. Some are simply movement pieces with no dialogue; the actors making all sounds with junk instruments or contraptions. I attended Bread and Puppet shows weekly, volunteered for the circus, and spoke with Schumann. In the few weeks I spent there, I learned more about the art of theatre, and the art of living, than I did in my entire university education.

Academia has unfortunately led us to believe that the only way to work on our craft is to wait for someone to let us.

University is supposed to be a place of growth, where you can question the norm and break away from traditional ideals. Unfortunately, I didn’t find this to be the case in the academic theatre space I was in, and I imagine it’s not all that different elsewhere. If, like me, you want more out of your education, you want a space to create and experiment, you want to look beyond the curriculum and broaden your theatrical knowledge, you have to go looking for yourself.

Professors are great resources, and they usually have their own aesthetics that they may not be able to teach or express to a class at large; ask them for lists of their favorite plays and playwrights and they’ll likely offer material you hadn’t known of before. Theatre magazines and online publications will offer stories on new companies and new plays. If you can see those plays, go; if not, read them. If you live in a city, go out and see as much theatre as you can; there are so many companies doing new, experimental work like the Neo-Futurists in Chicago, and La Mama in New York City. If you love the work of a certain company, find out who the director is and read that person’s work, then see what else they’ve done and read that too. The internet is an amazing way to connect the dots between companies and directors and playwrights; just by learning the big names in the form-bashing game, you’ll find a plethora of books, plays, articles, and blogs. And while you’re doing your research, steal their tactics: put on a play at a construction site or in the middle of a march.

Academia has unfortunately led us to believe that the only way to work on our craft is to wait for someone to let us. That notion is limiting and denies the potential that every artist has to create something new. To reject the established system is dangerous; it leaves you vulnerable. But it is a courageous act to break away from the institution. School will give you just enough shelter to stay dry, to survive, but if you want to work outside the walls it builds around expression, you have to leave that shelter. Bogart concludes A Director Prepares by urging her readers to take action, and I want to leave you with her words. “Do not wait for maturity or insight or wisdom. Do not wait until you have enough technique. What you do now, what you make of your present circumstances will determine the quality and scope of your future endeavors.”