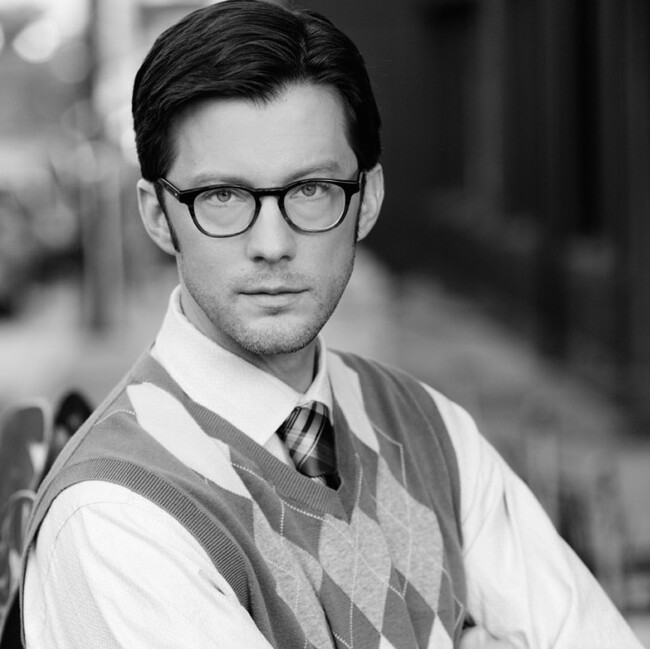 Adam Fristoe is Co-Artistic Director of Out Of Hand Theater. With Out Of Hand, Adam has developed 30 Below, HELP!, Meds (Atlanta Journal-Constitution Top 10 Plays of 2007, Sunday Paper Best Ensemble, Best Director, Best Design 2007), Lab Coats, The VD Show, Cartoon with Steve Yockey, Stadium 360, Blackberry Winter, Hominid, and Group Intelligence (Creative Loafing’s Best Theatrical Experiment 2011), directed and acted in 30 Below and Nobody Here But Us Chickens, directed Stadium 360, Cartoon, Live Nude Bouffons, and The VD Show, and acted in Big Love (Creative Loafing Top 10 Plays of 2003), Alcestis, Miss Julie, and Hominid. Adam has been named "Best Director" by the Sunday Paper and received a Suzi Award for Best Musical Ensemble for Vive la Fontaine an original show he developed with Theatre du Reve. Adam is a member of Actor’s Equity Association and has performed at the Shakespeare Theatre Company/ACA, Theatre du Reve, Actor’s Express, ART Station, 7 Stages, Horizon Theatre, Theatre Gael, and toured regionally with the Georgia Shakespeare Festival and the Academy Theatre. Adam worked as an actor and puppeteer at the Center for Puppetry Arts in Atlanta. Adam holds a BFA from SMU Meadow School of the Arts and an MFA. from George Washington University, and received specialized training at the Dell ’Arte International School of Physical Theater as well as Celebration Barn, and is a recognized Actor Combatant with the Society of American Fight Directors. He has worked on the Literary Management teams at Dallas Theater Center, Kitchen Dog, New Theater, and Horizon Theater Company. Adam has developed and implemented workshops and training programs for at-risk youth for K.I.T.E., Ice House Dallas, Plano Children’s Theater, and has toured in the UK, where he created original, interactive Theatre-in-Education productions for under-serviced youth. Adam is currently a Visiting Professor at Emory University, teaching Voice, Physical Theater, Acting and Creating New Work. 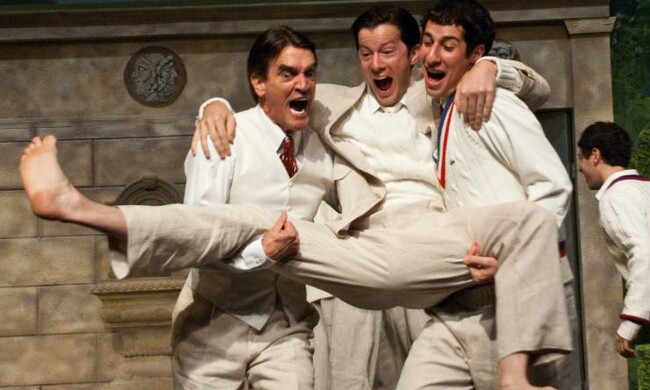 We make interactive, innovative, intimate events because we are committed to making work that could not be experienced on a screen of any kind; that literally requires the live presence of the artists and audience. We can’t compete with TV, movies, and the Internet on their terms, but we have something they’ll never have: live human connection, creating moments of mass intimacy.