Livestreaming BLACK MADE THAT (Live-captioned)

As Producing Artistic Director of Southern Rep, Hayes has focused on new play development with the launch of a monthly Playlab; the Crosstown Reading Series for local new plays; 6x6 and 3x3, monthly play slams; the New Play Bacchanal and The Ruby Prize, an annual $10,000 new play award for a female playwright of color. At Southern Rep she has directed the World Premieres of Wolves, Sick, Afterlife and With a Bang; The Magic Tower and The Pretty Trap by Tennessee Williams; and the regional premieres of Venus in Fur, The Lily's Revenge, Red, In the Next Room (or The Vibrator Play), The Clean House, Speech & Debate, and Grey Gardens.

Hayes has often appeared on the stage most recently as Blanche Dubois in A Streetcar Named Desire, and Ruth in The Norman Conquests. As a member of the National New Play Network, Hayes has served on the Showcase of New Plays panel and directed in the MFA Playwright Showcase at the Kennedy Center. Hayes was a directing intern at Actors Theatre of Louisville under Jon Jory. 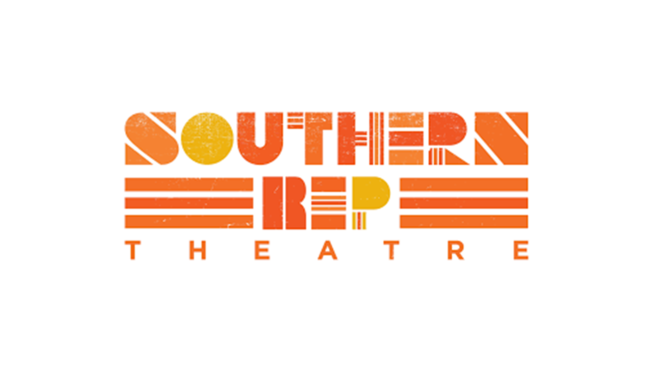 After a year of turmoil for Southern Rep Theatre, holding onto their mission kept them at bay. It became a time to reflect on New Orlean’s great community. 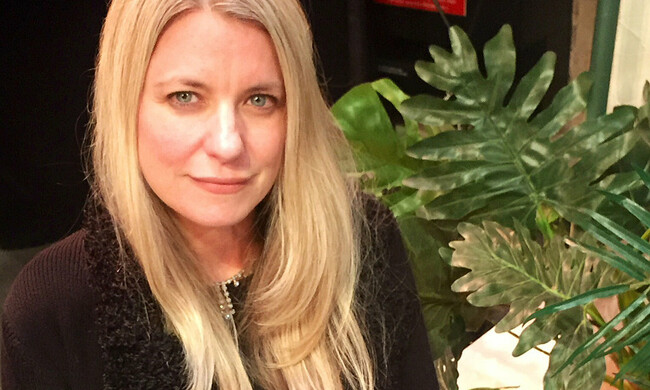 In this installment of the series From Scarcity to Abundance: Capturing the Moment for the New Work Sector, Anthony Werner interviews Aimée Hayes, the Producing Artistic Director of Southern Rep on her ideal theatre that is artistically fulfilling, monetarily successful and diverse.