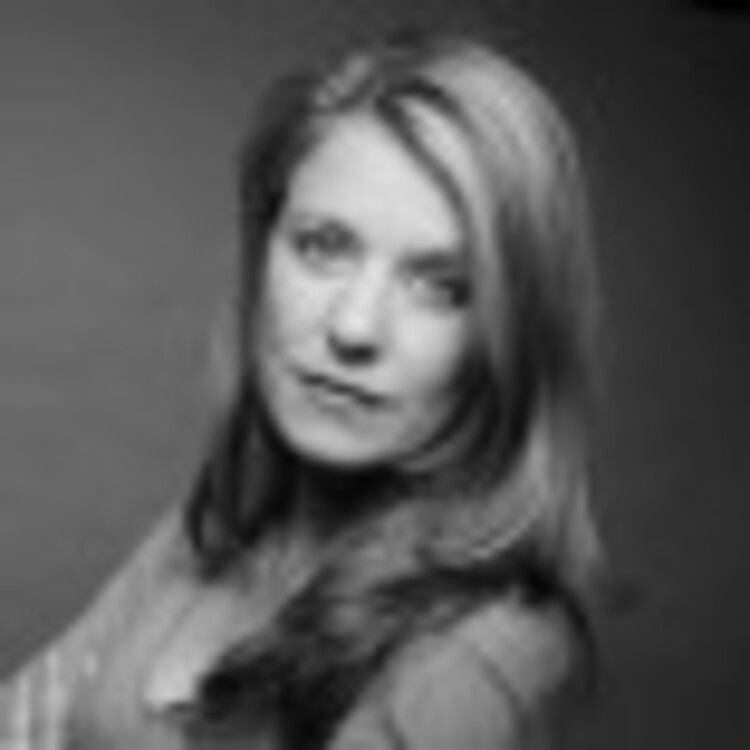 We have had a hell of a wild year at Southern Rep Theatre: In January 2012 we lost our venue when our lease wasn’t renewed after nineteen years, our budget cuts caused by the loss of venue precipitated that one of two executive positions be eliminated, and in a final sad indignity our theater chairs which I loved dearly were devoured by mold after a roof caved in at our warehouse. Throughout it all I held onto the mantra in the field that surfaced during the economic crash—go back to your mission and make great art. And I think that our staff, board, artists, collaborators, and audiences have all helped to make that happen. This last calendar year has been filled with incredible events from the launch of our quarterly one act series for local playwrights to the National New Play Network’s Rolling World Premiere of Steve Yockey’s Wolves, and the glittered blur of Fall during which we mounted The Lily’s Revenge (but more on that later).

Ironically I was set to play Blanche Dubois in a March 2012 production of Streetcar which was the culmination of two years of work. Nothing like being homeless and feeling hopeless to start rehearsals on that play! However, magically we found a venue across the street from Stella and Stanley’s address in the play. As our audiences found their way to Elysian Fields to visit the Kowalski’s tiny apartment we were truly humbled every night by this sign of our community’s outrageously stirring support. Every night when I would say Blanche’s line, “Death is the opposite of desire” it felt like a kind of constant  reminder to some part of myself too. To give in to despair about our situation would be the same as jumping into the big drink. But Desire? Now there’s something that as a native New Orleanian I understand. Desire is life; it is joie de vivre, it’s focusing on what grabs at your heart and won’t let go. I decided a long time ago that making theater was my ultimate desire—obviously long before I knew about balance sheets, meeting grant deadlines, and all that jazz—but still, that deeply ingrained and nurtured devotion to our craft is what would see me, the company and our audiences through these murky turbulent times. And it did. In October we partnered with half of the city (and the Magic Theatre!) to bring Taylor Mac’s vibrant ode to amour alive.

Lily’s put it all into perspective for me and for our staff. We would try to make each day “a perfect day.” We may not have a permanent home yet, or a jet stream of cash dropping into the bank every Monday, but we could resize the dream, and relish each theater making moment we get to do together. I love that in Lily’s speech at the end of Act Four he ultimately realizes that community theater is the point— with its creaky folding chairs, glittery cardboard sets, and being surrounded by people you love, and yes, even those that drive you crazy—this is the ultimate moment. You’re just all there together in that room, wherever the hell that may be, from day to day, channeling the desire to create until you get to savor that golden breathless second when the lights go down and the play begins.

I love that in Lily’s speech at the end of Act Four he ultimately realizes that community theater is the point— with its creaky folding chairs, glittery cardboard sets, and being surrounded by people you love, and yes, even those that drive you crazy—this is the ultimate moment.

We are gonna be just fine, ya know?

And I don’t think I can make a big statement about the New Orleans theater experience. I will note though that at this writing New Orleans and its theater community is like the wild, wild West. It’s wide open for enterprising, energetic theater makers. The nightlife is hopping, the oak trees are beautiful, the food is so good it’ll kill you, and there’s every kind of human with whom you may want to spend time.  The downside is that there are few venues for you to produce in, there’s very little corporate money (unless it’s a play you can bring the whole family to), individual donors are as generous as can be but they are few, and audiences—well, they are passionate and devoted but can be hard to reach via traditional media and even social media. Believe me we’ve spent plenty of late nights as a community bemoaning our lack and our challenges. But for me (and I think I can say for most of us) there isn’t any place we’d rather be than in New Orleans.

After a loss, when someone comes by and says "God never sends you more than you can handle," I'm always tempted to punch them in their face and ask them if they thought that God was also tempting them right now? Gosh, Aimée, you have gone through so much, but through it all you have not only endured...you and the company have persevered, albeit at great cost. Southern Repertory continues to soar like an eagle, when most would suspect the company could barely sustain flight. You make art like few can and I admire you and the staff for keeping it together in the face of adversity. I am hopeful your worst days are behind you now.

Amen, Aimee. I am proud to have begun my theatrical career at Southern Rep and I believe (and I know I am far from alone) that, in spite of everything, you always will go forth and make great art with a bastion of NOLA's finest.

Aimee, keep the faith sister. I am so excited to read this article. I have a deep love for New Orleans, but every time I've visited I've felt sort of befuddled by trying to figure out or find the theatre scene. I followed the travails of Southern Rep from afar, and it's so good to hear that the passion of Lily is alive and well. I'm wishing you well from Boston, and will make sure to try and catch a production next time I'm down your way. Thanks to the City Series, I'll know where to look.

Not only do I love this article, I just need to say, for the record, that Aimee Hayes was ASTOUNDING as Blanche DuBois .... clear, razor sharp, heartbreaking....the whole production was incredibly, incredibly rich....hearing a sound cue of a train passing by....and then hearing the REAL train pass by just outside the venue.....a magic night....(yes I have now used the word magic in comments on two separate article in the NOLA series)