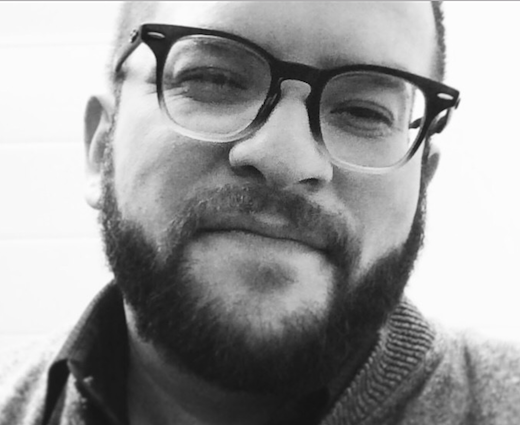 Arnulfo Maldonado is a New York City based set and costume designer. He is a recipient of a Princess Grace Theatre Fellowship (Faberge Theatre Award), and a Clubbed Thumb Affiliated Artist. He is a graduate of NYU Tisch’s Department of Design for Stage and Film. 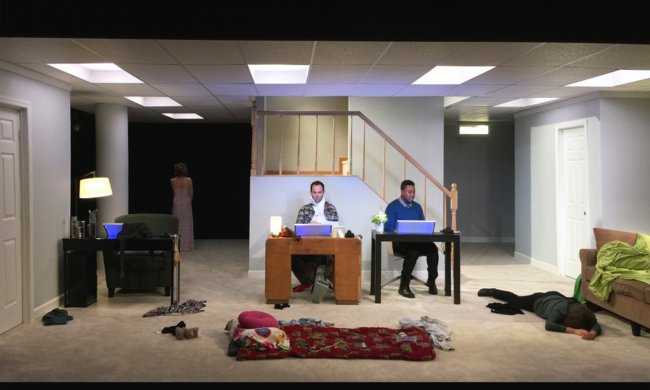 In this installment, Scenic and Costume Designer Arnulfo Maldonado discusses his process and working relationship with Director Ken Rus Schmoll.