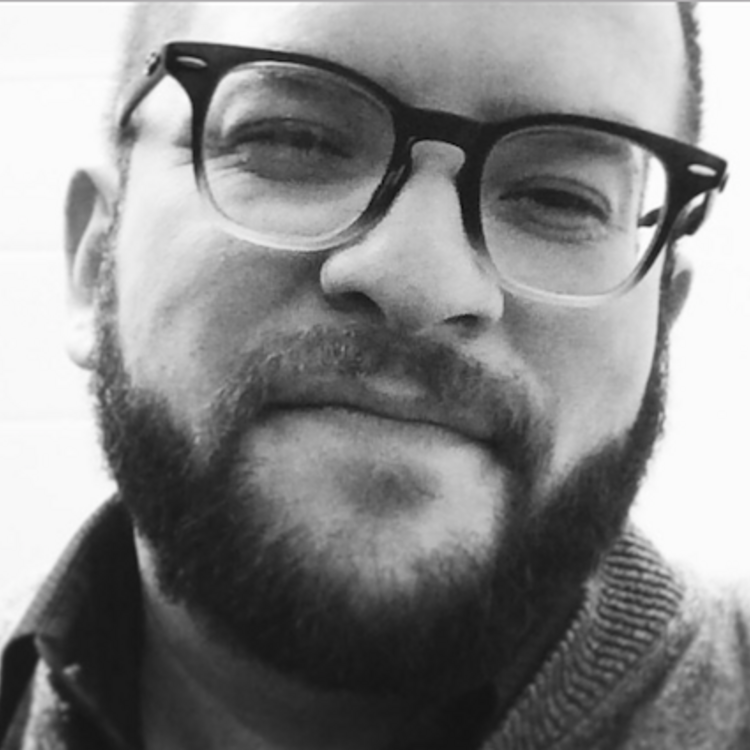 La Esquinita is a series that serves as a production notebook for Latina/o designers and artisans working on stages across the nation. In La Esquinita, designers and artisans share their process and production work, plus overall thoughts on dynamic collaboration. This series will provide glimpses of the off-stage world where you will find these master artisans, technicians, and designers remembering and retelling their experiences in creating the evocative theatrical landscapes we see today. Welcome to our corner!

As designers of theatre, we are always open to exploration and experimentation. It is, after all, the only way to grow, to respond urgently to what is unraveling around us, and to challenge norms and assumptions regarding theatremaking. And we have support to do it. Not only are we accompanied by trusted teammates that support and challenge us in a variety of ways, but we also develop unique partnerships with directors—elaborate, sometimes complicated relationships. They are our editors, our main collaborators, and our guides. We in turn, are their sounding boards, dramaturgs, and their “visual decoder” to a world yet to be devised.

I’ve always found Arnulfo’s work fascinating, elegant, and delicately nuanced. In a recent conversation over the phone, we were talking about long-term relationships with directors that have a deeper impact on how we work, and develop ideas during the design process. To follow, Arnulfo shares his thoughts on working with Director Ken Rus Schmoll as he gets ready to design sets and costumes for their eighth collaboration this coming spring for the Philadelphia Theatre Company.

Initial collaboration and Important Discoveries
Arnulfo Maldonado: Ken and I first worked together on the Foundry Theater’s production of Pins and Needles, a musical revue developed by the International Ladies Garment Workers Union in the 1930s. In our production, the Foundry partnered with a local, Brooklyn-based, multiracial organization made up of almost exclusively women of color called Families United for Racial and Economic Equality (FUREE). The show was billed FUREE in Pins and Needles. It was a rewarding experience that involved several months of pre-production—almost everyone involved was making their theatrical debut—thus, began a collaboration between Ken and I that has helped me evolve and better refine how I approach a text ever since.

My approach to a text/piece differs given the nature of the piece, but there is always an initial, emotional response that I usually store away and revisit once I’ve had a chance to break down the text. For FUREE in Pins and Needles, it began with a George Tooker painting and led to a rough model, trying at first to emulate the stalls of the painting into the piece. These were actors/social workers taking on various roles—an initial impulse was to create dressing area stalls directly off stage. This led to embracing their presence and we focused our energy into showcasing a stage, a bare stage, which they could then own and turn into many locations.

Design Exploration for Seven Homeless Mammoths Wander New England
Arnulfo: Ken primarily works on new plays. Madeleine George’s play is a comedy about “the perils of monogamy, certainty, and academic administration.” The play jumps between various locations rather seamlessly, so for this particular production the goal was to make the whole room flexible and available. I usually jump straight into a model once the initial research phase of visuals is established. I’m able to react to spatial relationships in three-dimension more fully so I normally skip sketching.

There have been times where I’ve designed both sets and costumes on the same production, which, naturally, helps me grasp the totality of the world of the play more readily. —Arnulfo Maldonado

Thoughts on Action Design in Work
Arnulfo: As a theatre major heavily interested in design, and international design in particular, I became fascinated by a scenographic methodology rooted in the former Czechoslovakia known as Action Design. It is an approach to design based on function—everything placed onstage must be either physically or psychologically functional, and vital. I think of Action Design often while working with Ken. We tend to strip away decoration until we land at the most vital aspects of the design that fully communicate the story. This is true when thinking of Ain Gordon’s Not What Happened, a play about history and how it is remembered; it’s a play about memory. The image of one of the two females wandering through a field as the other is narrating that same experience seemed of utmost importance.

The same can be said of George Brant’s Grounded, a play starring a lone fighter pilot retelling her journey from Air Force pilot to drone pilot. Ken and I began with the stillness with which the character would retell her story (she stood in the same spot for all but the last three minutes of the 65 minute play). The room expands once she finally grounds herself in a seat. It’s revealed to be her own (psychological) cell.

Judy, a play by Max Posner, takes place in the near future (2040) wherein people communicate via systems that allow them to work/socialize from the comfort of their own basements. Three siblings make up this story and it was important to have all three basements be present as one while maintaining the burrowed underground nature of a basement. Plus there was the added dramaturgy of illustrating what this future looked like: clean, slightly sterile, slightly off.

The Costume Designer as Dramaturg
Arnulfo: There have been times where I’ve designed both sets and costumes on the same production, which, naturally, helps me grasp the totality of the world of the play more readily. Iowa, a musical by Jenny Schwartz and Todd Almond, was the first production with Ken for which I solely designed costumes. It’s a show about a mother and daughter’s journey through life’s obstacles towards a new, unchartered beginning. It includes a group of Nancy Drews, cheerleaders, Sister Wives (of the cultish variety), and a Pony—a smooth-talking Pony in a suit. It’s absurd and fantastic. In a show that jumps between all these people (and ponies) against an effective static environment, it served to remind me how designers can serve as dramaturgs that help drive the narrative. With a show as fanciful as Iowa it was important to keep both the mother and daughter subtly based in a reality unlike their surroundings.

Upcoming collaboration with Ken Rus Schmoll in May 2016 for the East Coast premiere of Lucas Hnath’s Hillary and Clinton at the Philadelphia Theatre Company. 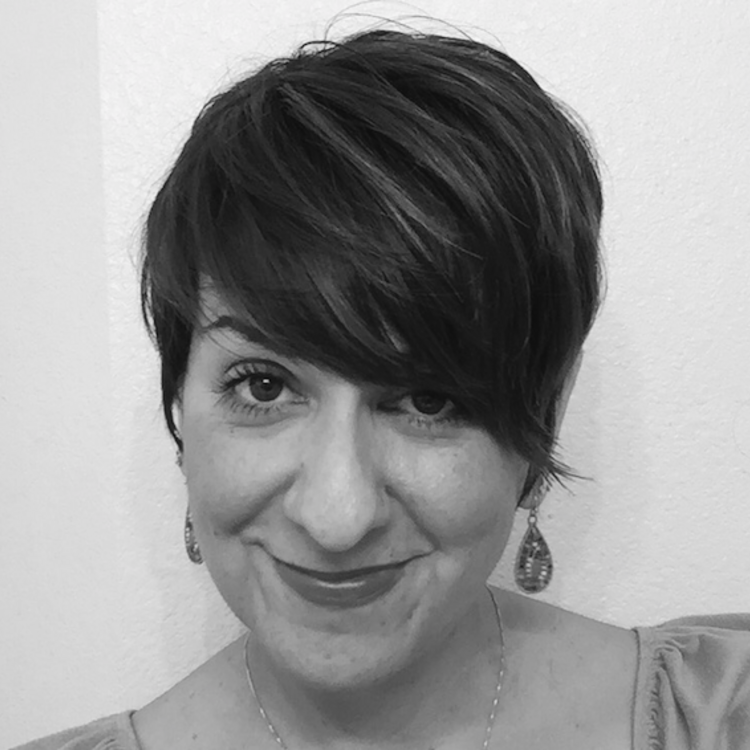 Arnulfo, I'm so glad that you were profiled. I loved reading about your collaboration process with Ken. You have such a way with describing your process that captivates me. By the way, I really love that painting by George Tooker as inspiration. Something about it is very mesmerizing to look at. Thank you for saying, "...it served to remind me how designers can serve as dramaturgs that help drive the narrative." I think it's rare that as designers we receive credit as serving as a dramaturg. Thank you for acknowledging this.