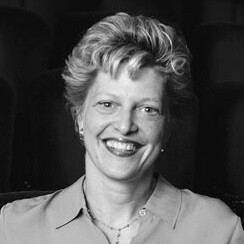 Carey Perloff, a vigorous proponent of unusual classical literature and a passionate advocate of new work and new theatrical forms, recently concluded her acclaimed 25-year tenure as Artistic Director of the American Conservatory Theater in San Francisco, where she rebuilt the earthquake-damaged Geary Theater, re-invigorated A.C.T.’s unique MFA program, commissioned and produced dozens of new translations and new work, created the Strand Theater (a new second stage and incubator for A.C.T.), sustained a core company for over a decade, and made a deep investment in education and community programs across the Bay Area.  In recognition of her work, A.C.T, was awarded the Jujamcyn Award for Artistic Excellence and Perloff received an Honorary Doctorate from University of San Francisco and an Honorary MFA from A.C.T. Perloff has directed dozens of award‐winning productions for A.C.T., including the American premieres of works by Tom Stoppard, Harold Pinter, and Timberlake Wertenbaker, world premieres by Philip Kan Gotanda, Constance Congdon, and Mac Wellman, and new interpretations of Schiller, Webster, Euripides, Gorky, Gogol, and Molière. Her work has also been seen across America and frequently in Canada, most notably at the Stratford Shakespeare Festival where she will return to direct this winter. Also an accomplished playwright, Perloff is the author of Kinship, Luminescence Dating, The Colossus of Rhodes, Higher, Waiting for the Flood and (upcoming at SF Playhouse) The Fit. Perloff received a B.A. in classics and comparative literature from Stanford University and was a Fulbright Fellow at Oxford University. Before joining A.C.T., she was artistic director of the OBIE Award–winning Classic Stage Company in New York. She is the author of BEAUTIFUL CHAOS: A LIFE IN THE THEATER which was San Francisco’s 2015 selection for the One City One Book Award, and was honored by the French government as a Chevalier de l’Ordre des Arts et des Lettres. 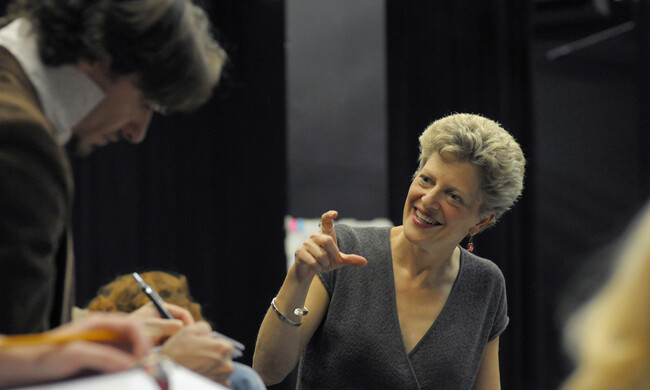 Teach Them How to Say Goodbye
Essay

Teach Them How to Say Goodbye

Howard Shalwitz, co-founder of Woolly Mammoth, talks with Carey Perloff, longtime director of American Conservatory Theater, about their decades-long tenures at their respective companies, covering everything from the throughline of founding manifestos, to the five- to six-year cycles companies go through, to how lonely it is to be an artistic director, and more. 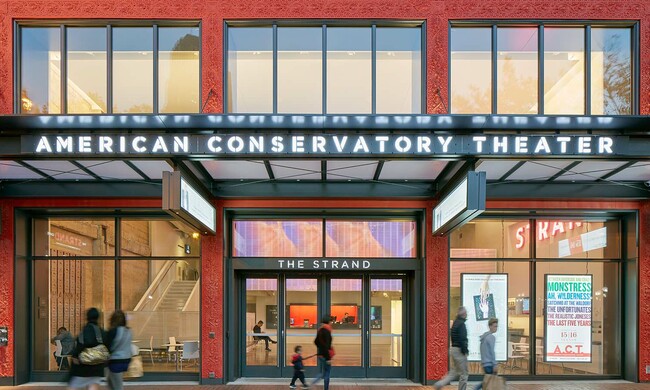 Brad Erickson interviews Carey Perloff about gender parity, women in leadership, and working as the artistic director of the ACT.

Carey Perloff talks about making theatre in the Bay Area, and what makes San Francisco such a great incubator for collaborations.