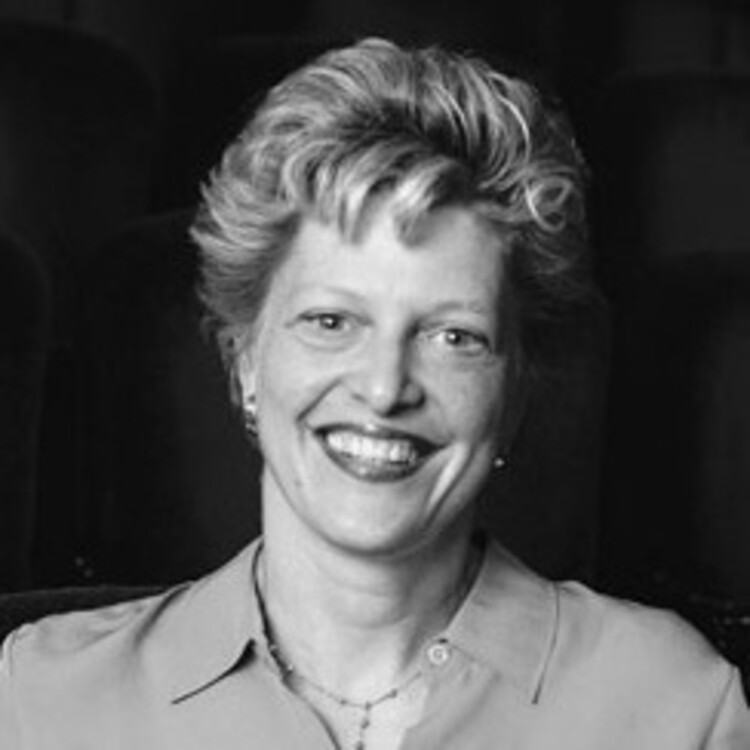 There’s something about sharing a common mythology that makes being in certain audiences particularly electric. Maybe that’s why making theatre in the Bay Area is so charged: the mythology of this part of the world is so outrageous and charged and complicated and alive. This is the corner of the world in which nearly every social and political movement of the past century was born, from the Summer of Love to the Black Panthers to identity politics to social media and biotechnology. So when something ends up on one of our stages that touches our common history, a kind of spark runs through the audience that is palpable and powerful. I remember it happening when we did Philip Gotanda’s After the War at A.C.T., and the entire Fillmore district turned out en masse to wrestle with the legacy of the Japanese American internment camps. Last spring when the downbeat happened at the top of our new musical of Tales of the City and the title “San Francisco 1976” flashed across the scrim, the audience collectively screamed. I found that fascinating, since amongst that audience were older folks who had lived through those days, twenty-somethings who hadn’t been born, gays who had been liberated by Armistead’s novels and straights who had read them for the gossip and the wild plot twists. But on those nights in the theatre, we were all the same city.

Maybe that’s why making theatre in the Bay Area is so charged: the mythology of this part of the world is so outrageous and charged and complicated and alive.

At the moment we have San Francisco’s own Lorenzo Pizoni at A.C.T. During the first preview of his show Humor Abuse, an electric shock went through the audience that I have come to identify with those palpable “San Francisco moments." Undoubtedly many people in the house that night were die-hard Pickle fans who had grown up seeing the tiny and adorable Lorenzo climb out of his father’s trunk. But as I looked around, there were plenty of people in the audience who couldn’t possibly have remembered those days. Yet immediately they took Lorenzo into their hearts as one of their own. This mad impossible tale of a boy growing up in a hippy circus dedicated to social justice, learning to clown at the feet of Bill Irwin, Geoff Hoyle and his dad Larry, was OUR story. We watched it and thought: only in San Francisco.

So what does that mean? It’s so easy to be smug San Franciscans, and to think we are superior because we’re so lefty and trendy and hot, because we have great weather and gorgeous views and bluer politics than any other corner of the world. That arrogance can be the downside of the Bay Area. But truth be told, the kind of anarchy and beauty of the landscape IS what defines the consciousness here. We do things our way because we live in the most insane topsy-turvy geography on the planet, on a fault line that could crack open again at any moment. We’re so far away from the east coast establishment they don’t notice what we’re up to that much anyway, so we don’t spend that much time worrying about what the New York Times might say. In that sense, we are free to play in a very open sandbox, to collaborate across disciplines, to dig up nuggets of our own history or to create a new history out of old cloth. The Northern California financial culture is centered around start-ups, twenty-somethings inventing stuff online in cafes in the Mission, lateral pods of people working insane hours to come up with new products; likewise our non-profit structures can be looser, less bureaucratic, more surprising. In some magical way, the future has always tipped West, ever further west, just beyond the sea. Maybe it is living by the water that keeps things just unsettled enough to be exciting. I see kinds of interdisciplinary collaborations happening around town, between dancers, musicians, videographers and theatre artists, that seem to happen naturally because we live in a small city where everyone is naturally thrown up against everyone else. Stuff can happen on the street: one of the most beautiful performances I’ve ever witnessed in San Francisco was Janice Garret and Charles Moulton’s STRINGWERK, a dance/cello performed on the hot pavement of Union Square one summer not long ago. It helps that nearly every language group in the world is represented here. And that most of the population CHOSE to come here rather than being born into it. Which means that the artists in the Bay Area are both blessed with their destiny, and responsible to the culture they have chosen. Which is probably a healthy incentive to make surprising art.

Now in NYC, having lived 18 theatre-filled years in S.F.(70's-80s), this made me REALLY miss SF excitement, charm, &amp; eclecticism--not to mention t 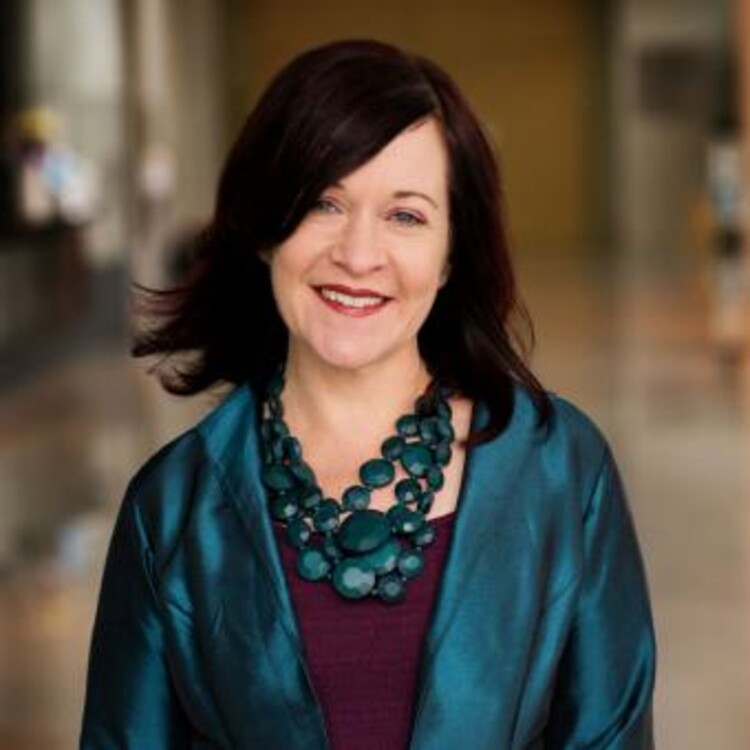 Now in NYC, having lived 18 theatre-filled years in S.F.(70's-80s), this made me REALLY miss SF excitement, charm, & eclecticism--not to mention the vibrancy of the theatre community there.Thanks for the post.WPM

Refreshing viewpoint Carey!
San Fran is a blessed space
I love the reference to it being able to be a place that houses looser Non-Profits and at the same time has twentry somethings building social media!
Art is ALIVE out there
Keep creating!

Another superb tribute to our fair city. It's so easy to be smitten by the charms of San Francisco. But harder to limb it's deeper beauty, as Carey has done here.