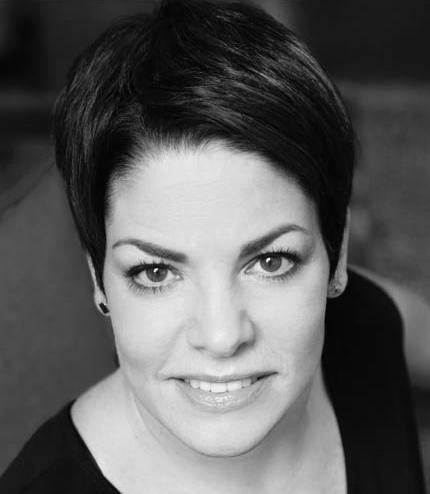 Christine Bruno is an actor, teaching artist and disability inclusion consultant. She received her MFA from the New School, is a lifetime member of the Actors Studio and has worked nationally and internationally across all mediums as an actor, director, and acting coach. A proud union member, Christine sits on the NY Board of SAG-AFTRA, is Chair of the NY Local SAG-AFTRA Performers with Disabilities Committee and serves on the SAG-AFTRA National Performers with Disabilities and Actors’ Equity EEOC Committees.

Where is the Tipping Point?

Not only is the portrayal of disability by a non-disabled actor equivalent to blackface—what we in the disability community derisively call “cripping up” (pretending to have a disability)—universally accepted as a technical skill tucked away in an actor’s bag of tricks, it is always applauded and more often than not, rewarded. 16 percent of Academy Award winners have received the coveted statue for playing a character with a disability; just two of those winners were disabled actors. If you think this phenomenon exists only in Hollywood, consider the 2013-14 New York theater season.