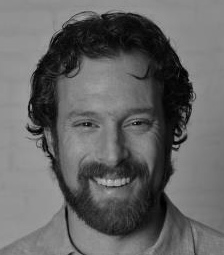 David Winitsky is the Founder and Artistic Director of the Jewish Plays Project as well as a freelance director, teacher, and writer.

As a freelance artist, David has directed or assisted on Broadway, off-Broadway, and regionally at Papermill Playhouse and Chicago’s famous Steppenwolf Theater. NYC: Displaced Wedding (New Worlds Theatre Project). A Wonderful Flat Thing (14th St Y), Brooke Berman's Until We Find Each Other (Best of Festival, MITF). Regional: The Hitchhiker's Guide to the Galaxy, Our Dad is in Atlantis and The Fantasticks.

With the JPP, David has developed 49 plays, 27 of which have gone on to production and further development in New York, London, Tel Aviv and around the U.S. He has directed new plays by Renee Calarco, Lindsay Joelle, David Rush, Colin Greer, Lauren Feldman, and a host of others, and created innovative arts programs in JCCs in Philadelphia, New York, Boston, Chicago, Charlotte, Houston, Washington DC, Fairfax VA, Hartford, New Haven, San Francisco and Palo Alto.

As a consultant, he has helped raise over a million dollars for arts education, underserved youth, and FSU programs, and has developed an expertise in Presbyterian organizations in Elizabeth, NJ.

David holds an MFA in Directing from Northwestern, where he studied with Tony Winners Frank Galati, Mary Zimmerman, Tina Landau and Anna Shapiro. He received his BA in Mathematics from Cornell.

More important than all of this, David is the proud husband of Elizabeth Samet, and thankful father of Ezekiel (17) and Alexander (14). He recently celebrated Lex’s Bar Mitzvah in Philadelphia, where he resides (Go Eagles!) 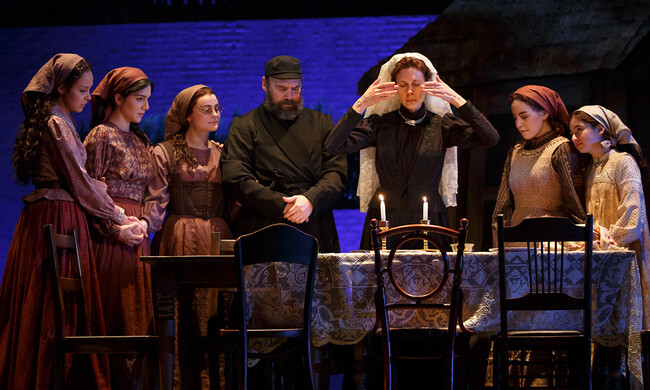 Every Good Question Deserves Another Question

In this installation, David Winitsky offers a brief history of Jewish theatre and shares insight on its future. 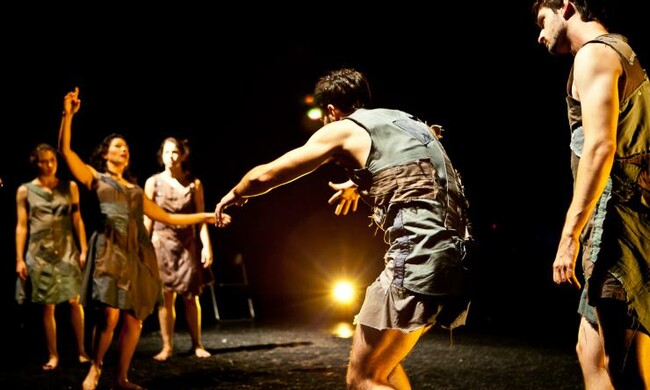