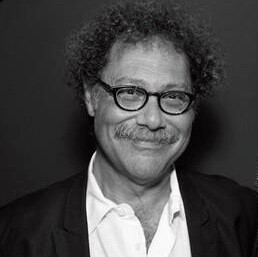 David Y. Chack is a theatre producer and director, writer, curator, and teacher. He is Artistic Director of ShPIeL- Performing Identity in Chicago and president of the Association for Jewish Theatre, with members worldwide. He is also a professor at The Theatre School at DePaul University in Chicago lecturing on the Holocaust in performance and on the impact of Jewish culture on American theatre and popular entertainment.

Recent theatre he has produced include: The Passions of Emma Goldman with Jeff Award winner Roslyn Alexander and directed by Dennis Zacek, at Stage 773 and the Skokie Theatre; The Invasion of Skokie at the JCC theatre in Skokie, IL.; Conviction at Theatre Wit in Chicago; Belgian theatre artist Noemi Schlosser of Salomee Speelt; and Cities of Light in Louisville with Rebecca Joy Fletcher. He also was dramaturg on Signs of Life at Victory Gardens Theatre and Motti Lerner’s new play Paulus at Silk Road Rising, as well as the Holocaust dramas Number of People with the Piven Theatre in Evanston and The Last Act of Lilka Kadison at Lookingglass Theatre.

Chack did doctoral work in “Towards a Jewish Performance Aesthetic” at Boston University under writer, Holocaust survivor, and Nobel Peace Prize Laureate Elie Wiesel. He also did masters work in theatre at Tufts University and received a BFA in Acting at NYU Tisch School of the Arts/Circle in the Square Theatre. He has received multiple awards and recognitions including the Elie Wiesel Award for Jewish Arts and Culture; the James Macdonald Award for Interfaith Understanding and Social Justice; semi-finalist for the Charles R. Bronfman Innovative Jewish Communities Visiting Professorship at Brandeis University and a 2010 Fellow of the Council of American Jewish Museums.

Current new projects are developing a new play with playwright Colin Greer on the great Rabbi Abraham Joshua Heschel and Civil Rights; as the Artistic Director of the new JCC's Chicago Jewish Film Festival; and as a consultant on an exhibition entitled “Yiddish Theatre: An American Story” at the Museum of the City of New York. 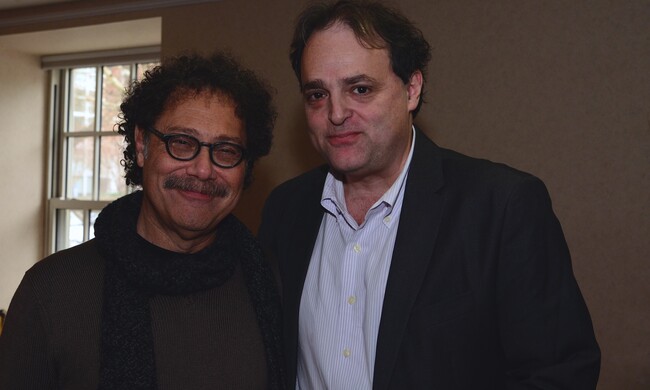 President of the Association for Jewish Theatre David Y. Chack contemplates the future of Jewish Theatre since Ari Roth’s dismissal, as well as the need to diverse cultural expressions.